Live at the Marion!

Easy Posse is a country band who will be rocking the Marion stage with classic country hits and drinking songs! Based out of Tampa, Florida this band has a true appreciation for classic country music from greats like: Johnny Cash, Waylon Jennings, Merle Haggard, Willie Nelson, Dwight Yoakam, and Hank Williams Sr. Over the last ten years they have held weekly residencies at country music clubs, played everything from large city and state events to local honky tonks, and supported national acts at festivals and amphitheaters. Fans of all eras of country and southern rock will fit right in, as well as anyone just looking for some live music and a good time.

Josh Card was raised in a small “one stoplight” town in Northeast Florida, where everybody knows your name, the County Fair is the best time of year, and simpler ways of living still exist. His small town beginnings and humble Southern upbringing landed him at age 13 holding a guitar that his Grandmother bought him, sitting on the porch of the house his Grandfather built, at the end of a dirt road, trying to play along with her Conway Twitty albums. The rebellion stage soon followed, and driven by teen angst and a thirst for loud music, Josh spent the next 15 years playing in several successful punk and hardcore acts, touring internationally and releasing several albums.

Residing in the hills of Kentucky, Josh reunited with his roots to play the music that he has carried with him throughout the years. The songs he’s been writing and storing are finally being heard. Josh went into the studio in November of 2016 and recorded his first Country album. Pulling elements and influence from his Honky-Tonk and Outlaw heroes, Josh made an album that provides to his listeners what modern day Country music lacks: authenticity, honesty, substance, and soul. In early 2017, Josh released his debut full length album titled “Josh Card and The Restless Souls”. Building steam with his passionate and captivating live performances, the album paved the beginning of his career in Country music.

Soon after, he joined the road with Whitey Morgan as a member of the 78’s, playing Honky Tonk across America. In April 2018, Josh began tracking his second album at OmniSound Studios in Nashville, TN. He set out to make a record that he says was made to be a “straight forward, from the heart, honest Country record” that is sure to be a game changer in today’s world of watered down, pop induced “Country” music. “These songs come from my deepest, and sometimes, darkest places. I write about what I’ve lived. The heartache, the love, the highest highs and lowest lows.”

Josh’s sophomore album “With A Heavy Heart” received national acclaim and the highest regards among print and digital reviews, followed by a rigid nationwide touring schedule. Josh is known for bringing his own brand of twangy roots-filled music and energy to whatever bar, music hall, floor, or stage is willing to have a good time and forget the woes of life for a bit, and get lost in a good time. 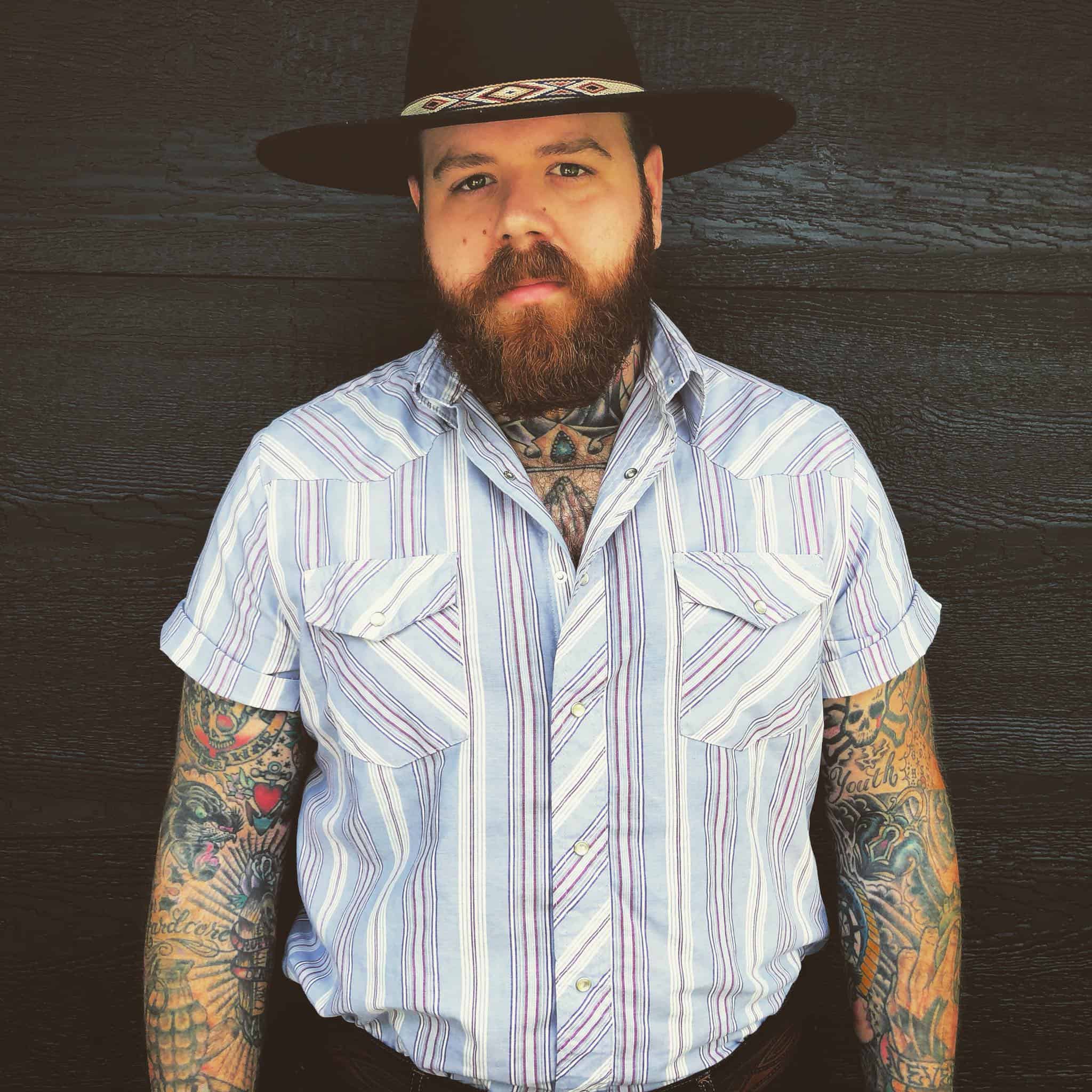 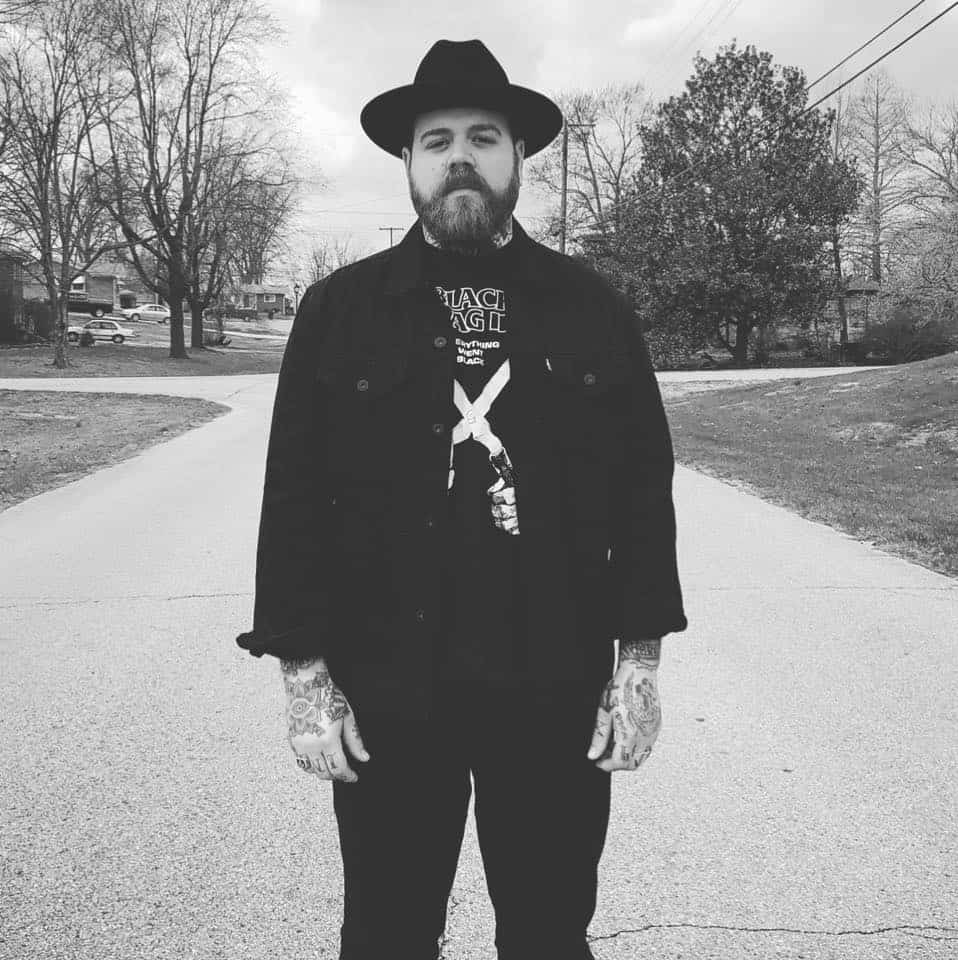