Join us downtown at the theatre for a night of laughs featuring live stand-up comedy performances by Ben Brainard (TikTok – “The Table”) and Jeff Horste (Comedy Central, Hulu and Fox) hosted by Jake Ricca

About Ben Brainard:
Ben Brainard is a comedian with a natural ability to make any crowd laugh. Originally from Daytona Beach, and now living in Orlando, Ben has toured across the country. He’s also produced several shows for Army Reserve units. During quarantine, Ben found viral success producing “The Table,” a sketch comedy series about how the various states of the US are handling current events.

About Jeff Horste:
Jeff Horste likes to cover lighthearted topics such as book bags, candy corn, and racial inequality. His comedic ability is blessed by whatever God you believe in, so as to not offend you. Jeff showcased his comedic talents on Comedy Central twice. Once with his appearance on “Hart Of The City” and again in his half hour special, “The Next Level”, both produced by Kevin Hart. He’s appeared on “Laughs” on both Hulu and Fox and performs at top comedy clubs and venues across the country. He has performed in Atlanta’s Laughing Skull Comedy Festival, the Boston Comedy Festival, Limestone, and the Oddball Comedy & Curiosity Festival. Jeff possesses the rare versatility to connect with diverse audiences and doesn’t shy away from unique locations. He’s performed in theaters, living rooms, dispensaries, weddings, ice cream parlors, nudist colonies, parking lots, backyards, museums, and hopefully on a “stage” near you! 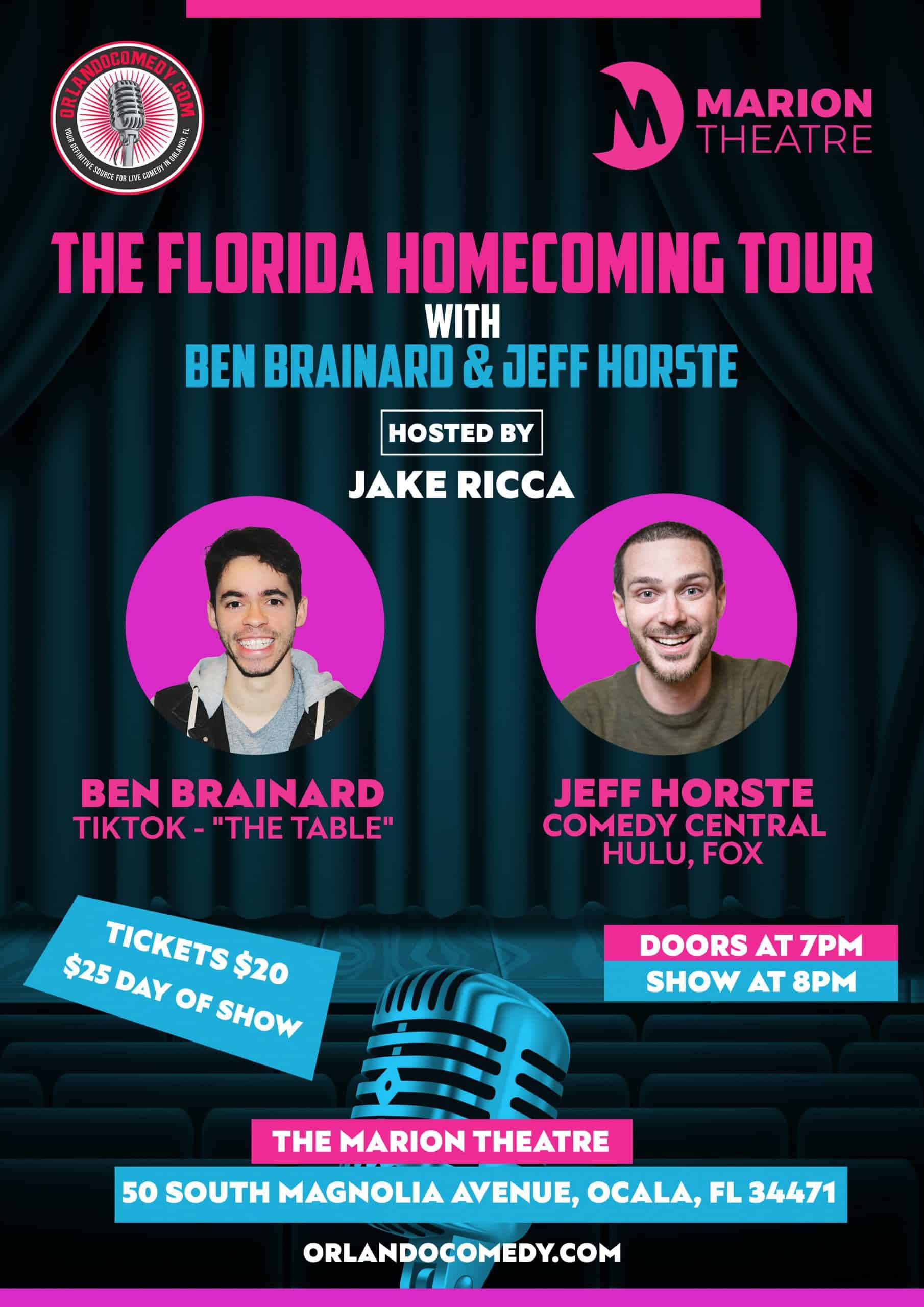