Womack’s latest album ‘The Lonely, The Lonesome & The Gone’ (ATO) has “some of the most immediate and deeply felt vocal performances” of Lee Ann’s career, and that she captures “tapping into the emotional core of country” (NPR). Lee Ann has sung for multiple Presidents, performed award-winning duets with everyone from Willie Nelson to John Legend, and much more. With six albums and international chart-topping singles to her credit, Lee Ann has earned six Country Music Association Awards (including Single and Album of the Year), five Academy of Country Music Awards, a Grammy, and much more.

Originally from New Braunfels, Texas, Catie grew up on a horse ranch. Homeschooled by her father in the tack room of their barn, Catie gravitated towards music at a young age. She started playing piano at the age of four which eventually led her to pursue other instruments such as violin, accordion and more. When she was 11, Catie’s accordion teacher asked her to join their polka band where they traveled across Texas playing festivals, local shows and Oktoberfests. A few years later, she attended the Berklee College of Music where she graduated at the age of 19. After spending some time in Los Angeles, Catie felt called to make the official move to Nashville and pursue country music full-time.

In 2018 Catie signed a publishing deal with Universal Music Group Publishing. She was previously featured in The Highwomen’s “Redesigning Women” video and was named one of “The Boot’s” 2021 Artists to Watch. Currently Catie is in the studio working with Dann Huff on her debut album. 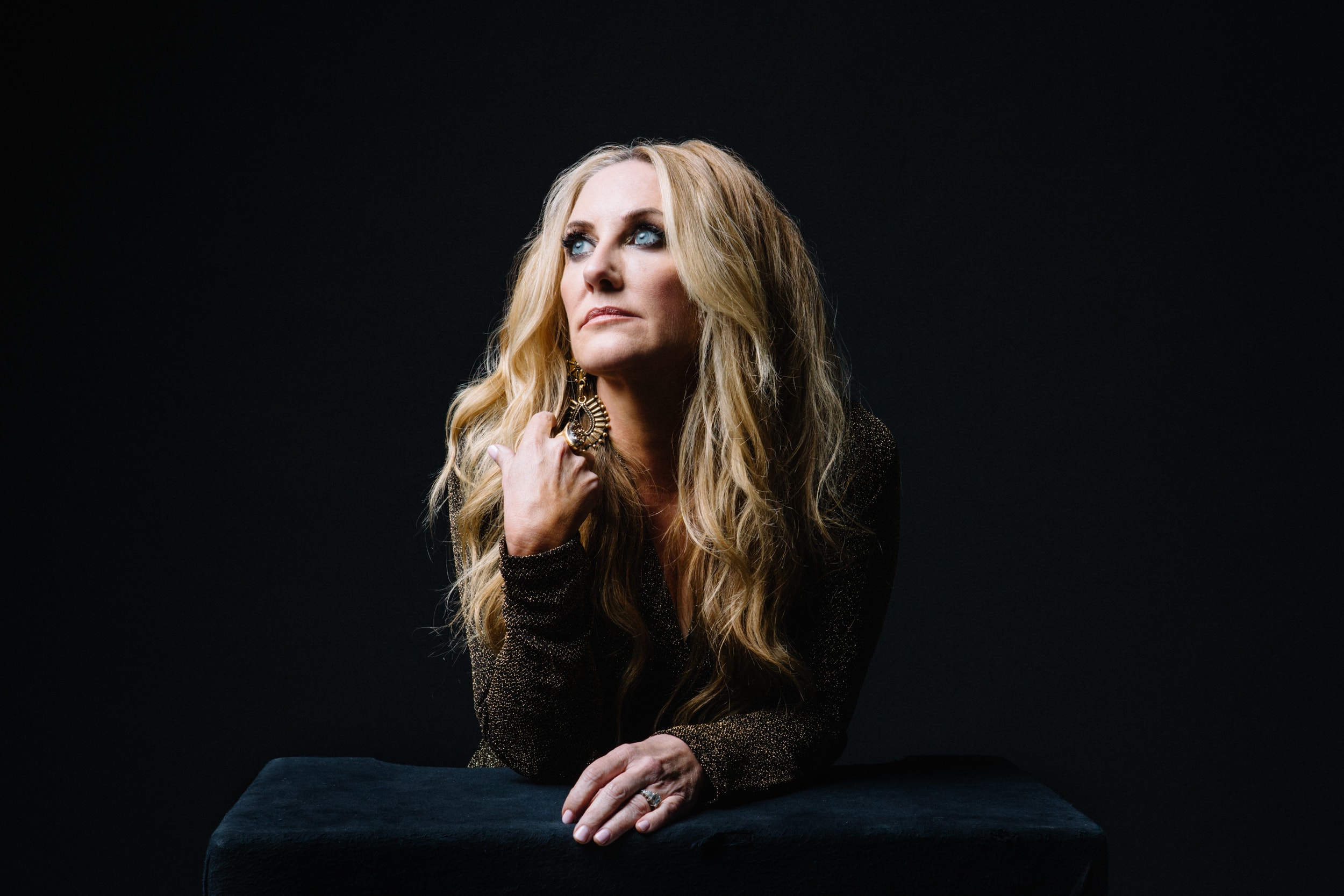 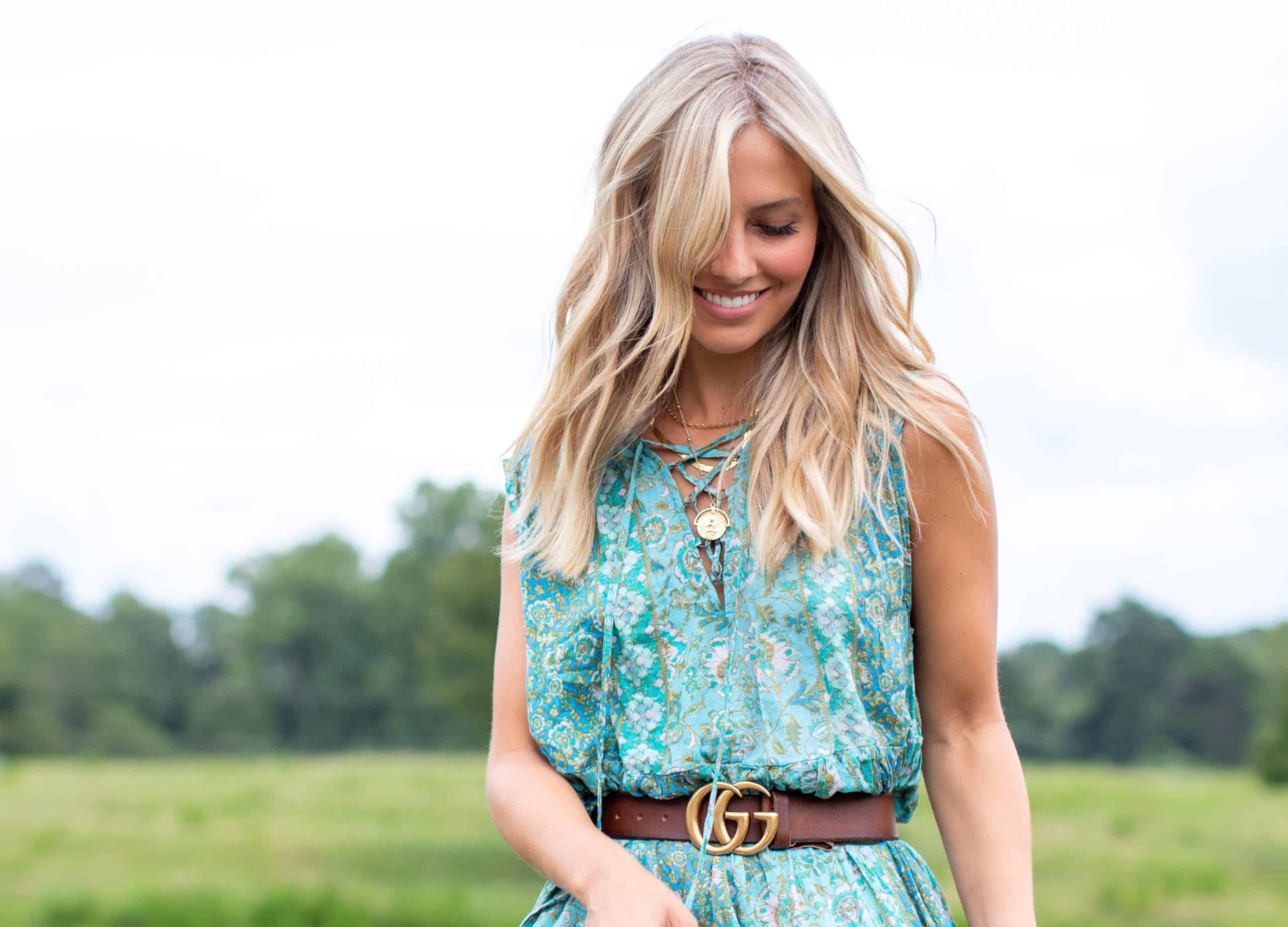 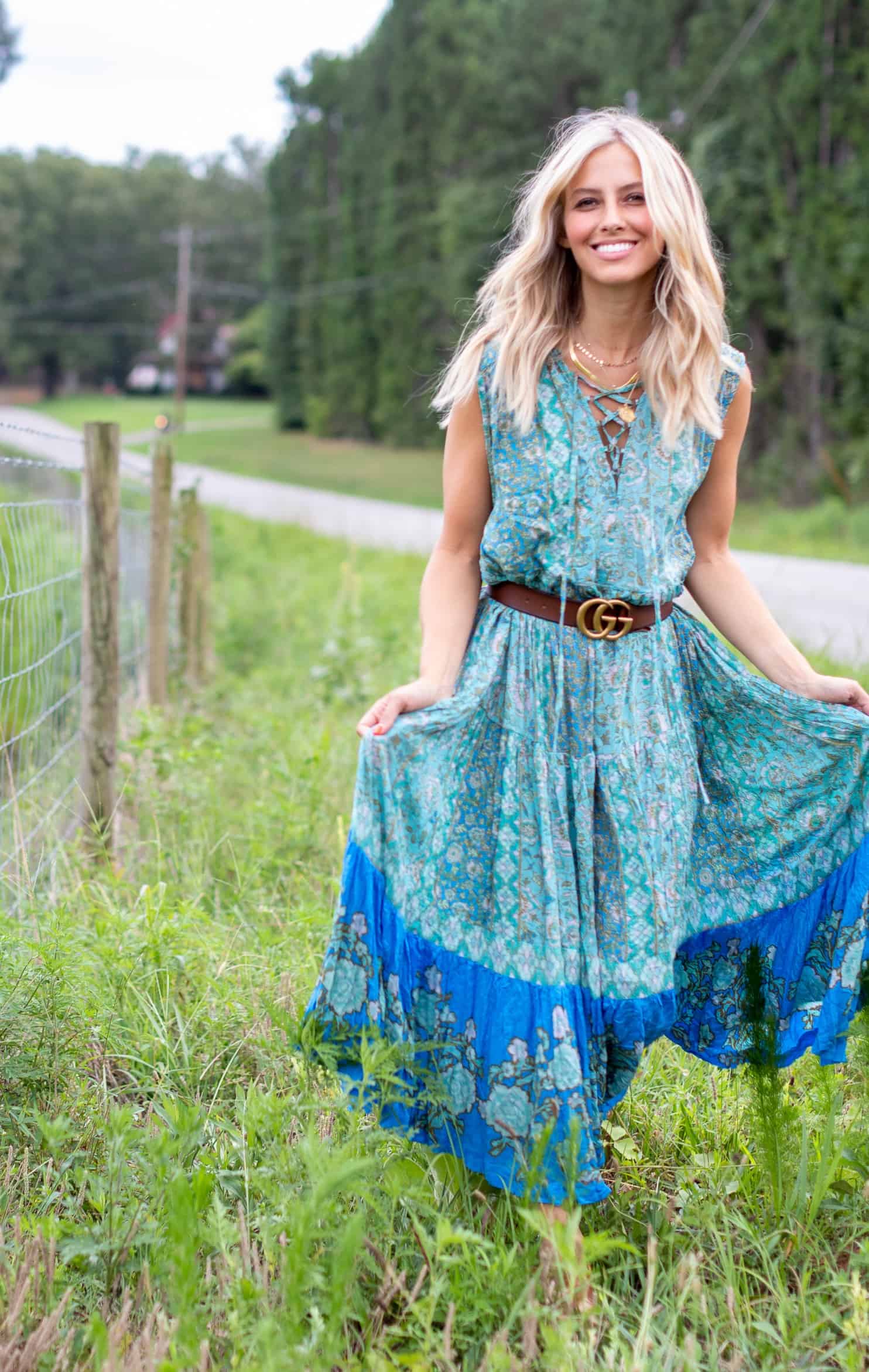