Grammy-Award winning singer-songwriter, Marc Cohn, best known for his soulful ballad “Walking in Memphis” returns to the Reilly! Rooted in the rich ground of American rhythm and blues, soul and gospel and possessed of a deft storyteller’s pen, he weaves vivid, detailed, often drawn-from-life tales that evoke some of our most universal human feelings: love, hope, faith, joy, heartbreak. Cohn followed up his platinum-selling debut with two more releases in the 1990s, at which point Time magazine called him “one of the honest, emotional voices we need in this decade.”

Opening for Marc Cohn is esteemed singer-songwriter Randall Bramblett, a multi-instrumentalist musician with a career spanning four decades. Highly sought-after for his creativity as both a collaborator and skilled touring sideman, the legendary Georgian’s talent has earned him the respect of his peers and many of rock’s finest luminaries. 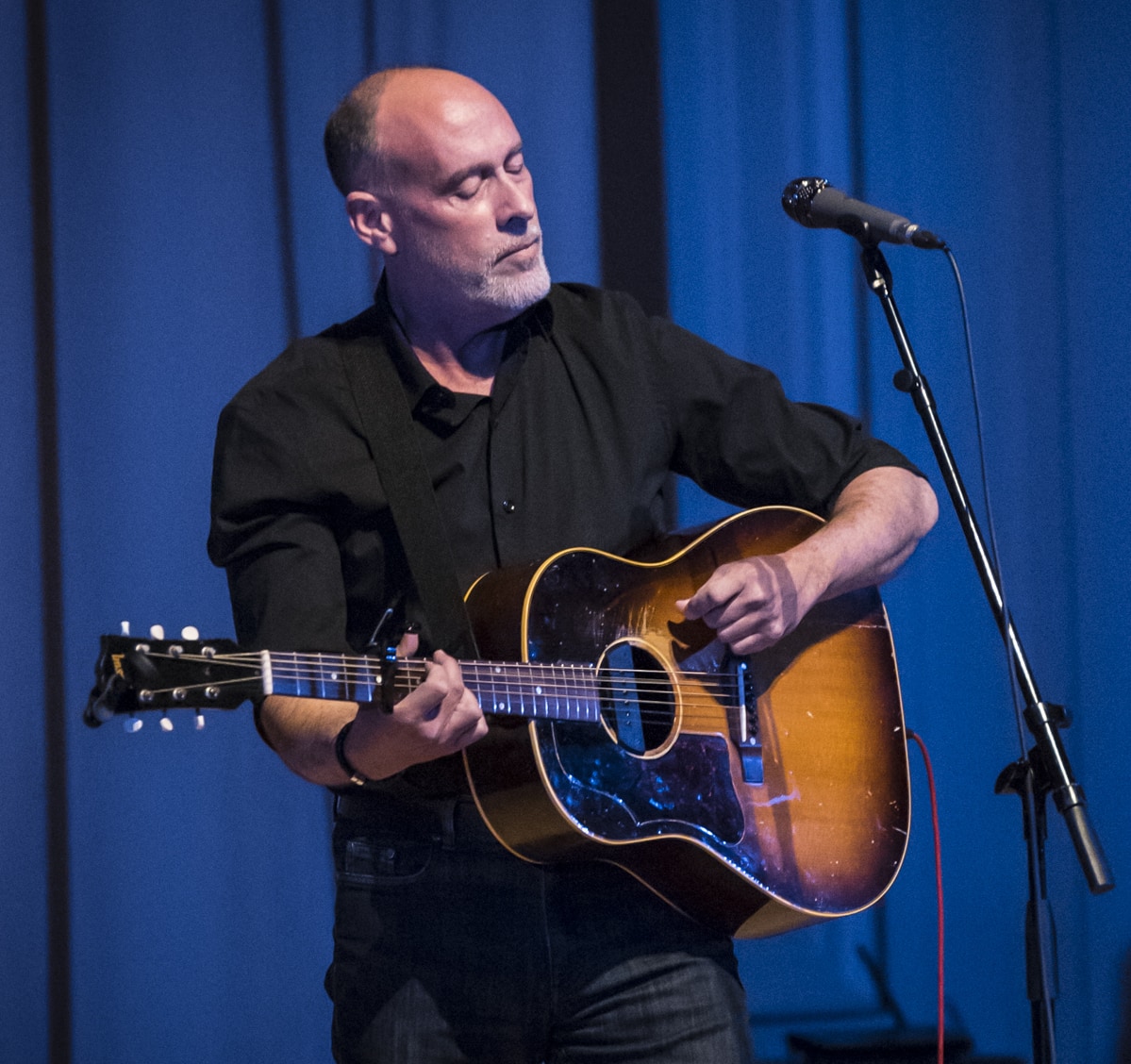 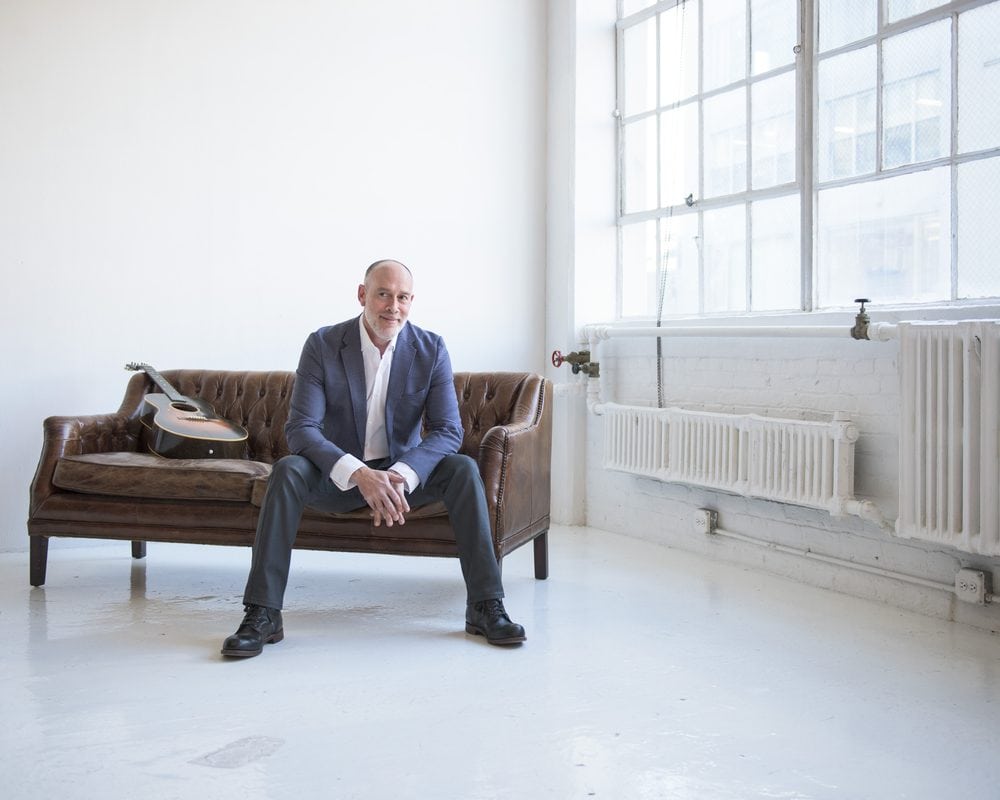 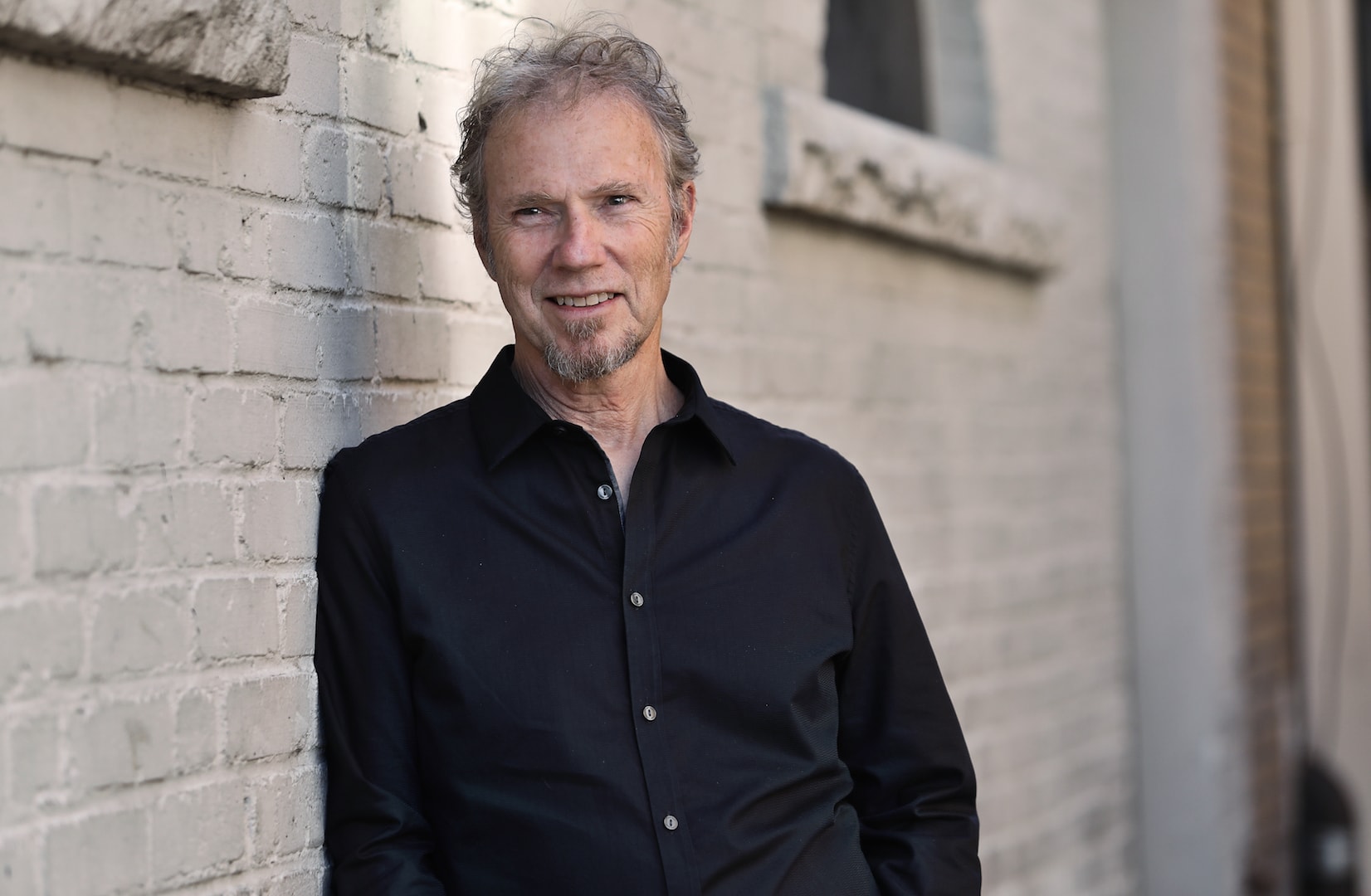