An evening of carols and general merriment

PER ARTIST’S REQUIREMENT, PROOF OF A NEGATIVE COVID-19 TEST WITHIN 72 HOURS OF THIS SHOW DATE IS REQUIRED. IN THE ABSENCE OF A NEGATIVE TEST, PROOF OF VACCINATION WILL BE ACCEPTED. Please see further below for more information.

MacArthur Fellow and Grammy Award-winning mandolinist, singer, songwriter Chris Thile, who the Guardian calls “that rare being: an all-round musician who can settle into any style, from bluegrass to classical,” and NPR calls a “genre-defying musical genius,” is a founding member of the critically acclaimed bands Punch Brothers and Nickel Creek. For four years, Thile hosted public radio favorite Live from Here with Chris Thile (formerly known as A Prairie Home Companion). With his broad outlook, Thile creates a distinctly American canon and a new musical aesthetic for performers and audiences alike, giving the listener “one joyous arc, with the linear melody and vertical harmony blurring into a single web of gossamer beauty” (New York Times).

Most recently, Chris recorded Laysongs, out June 4, 2021 on Nonesuch. The album is his first truly solo album: just Thile, his voice, and his mandolin, on new recordings of six original songs and three covers, all of which contextualize and banter with his ideas about spirituality. Recorded in a converted upstate New York church during the pandemic, Laysongs’ centerpiece is the three-part “Salt (in the Wounds) of the Earth,” which was inspired by C.S. Lewis’s The Screwtape Letters. The album also features a song Thile wrote about Dionysus; a performance of the fourth movement of Béla Bartók’s Sonata for Solo Violin; “God Is Alive, Magic Is Afoot” based on Buffy Sainte-Marie’s adaptation of a Leonard Cohen poem; a cover of bluegrass legend Hazel Dickens’ “Won’t You Come and Sing for Me,” and “Ecclesiastes 2:24,” original instrumental loosely modeled after the Prelude from J.S. Bach’s Partita for Solo Violin in E Major.

Grammy award-winning artist Aoife O’Donovan operates in a thrilling musical world beyond genre. Deemed “a vocalist of unerring instinct” by The New York Times, she has released two critically-acclaimed and boundary-blurring solo albums including In the Magic Hour, which Rolling Stone hailed for its “Impressionistic, atmospheric songs [that] relay their narratives against gorgeous pastoral backdrops.” O’Donovan spent the Winter and Spring of 2021 in the studio with acclaimed producer Joe Henry (Bonnie Raitt, Rhiannon Giddens) recording her third full-length solo album titled Age of Apathy, which will release January 2022.

A savvy and generous collaborator, Aoife is one third of the group I’m With Her with bandmates Sara Watkins and Sarah Jarosz. The trio’s debut album See You Around was hailed as “willfully open-hearted” by NPR Music. I’m With Her earned an Americana Music Association Award in 2019 for Duo/Group of the Year, and a Grammy-award in 2020 for Best American Roots Song.

O’Donovan spent the preceding decade as co-founder and frontwoman of the string band, Crooked Still and is the featured vocalist on The Goat Rodeo Sessions – the group with Yo-Yo Ma, Stuart Duncan, Edgar Meyer, and Chris Thile. She has appeared as a featured vocalist with over a dozen symphonies including the National Symphony Orchestra, written for Alison Krauss, performed with jazz trumpeter Dave Douglas, and spent a decade as a regular contributor to the radio variety shows “Live From Here” and “A Prairie Home Companion.”

Acceptable Tests or Proof of Vaccination
A negative COVID-19 test result that was administered by an official testing center is acceptable. Test results must be dated no more than 72 hours prior to the show date. Home testing kit results will not be accepted for entry.

Digital or paper proof of a negative test result or proof of vaccination will be accepted, the name on the test or vaccination must match your photo-ID.

Testing Information
For information and resources on getting tested, please visit the Florida Department of Health website for Marion County.

Refund Availability
Anyone who is unable to provide an acceptable negative test or vaccine opt-out may request a refund prior to the show date.

Are Masks Required?
No, masks are not required but they are encouraged by the artist. 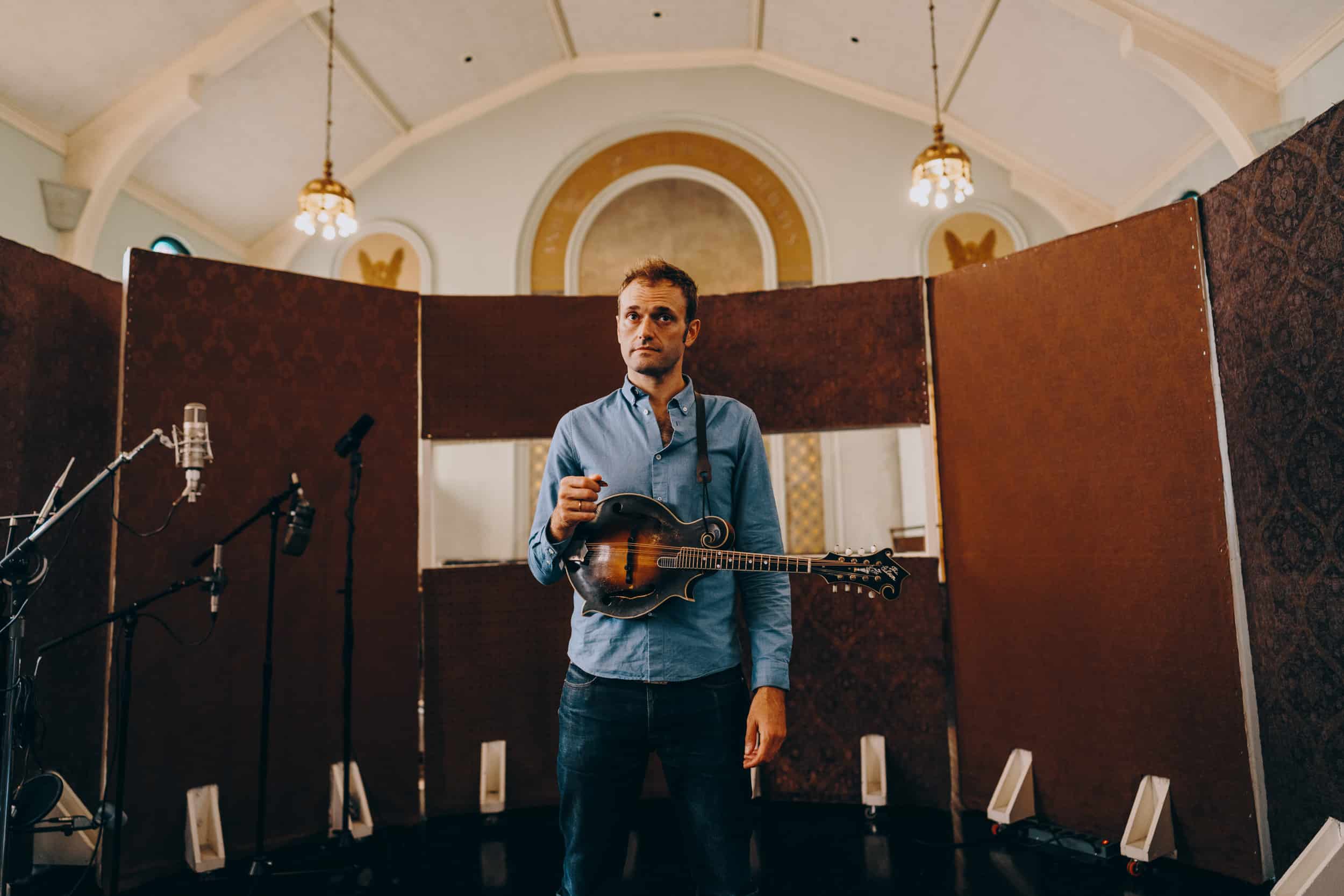 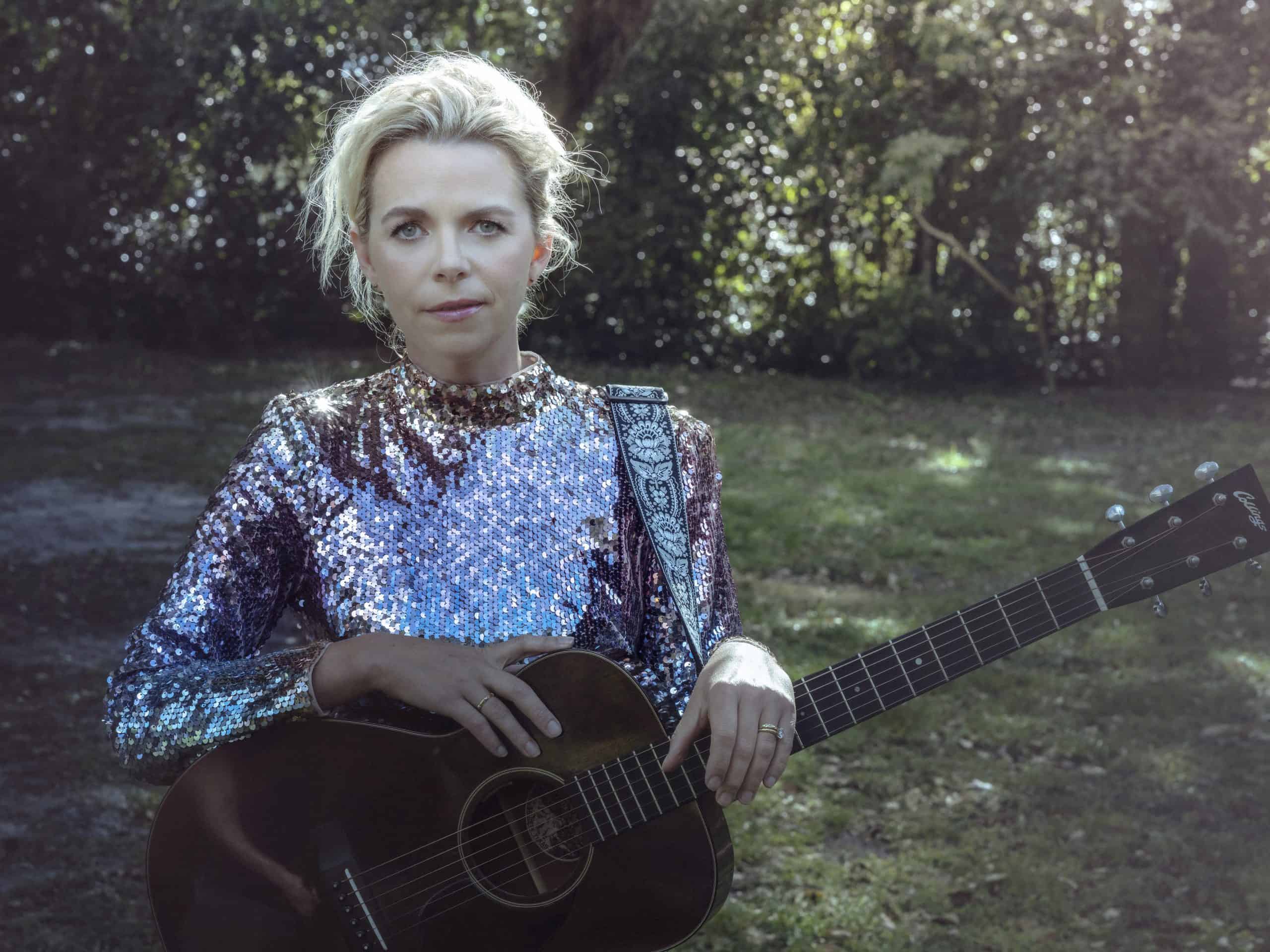