THIS EVENT HAS BEEN CANCELED

The Meaning of Life

We are sorry to inform you that this event has been canceled.

Contact our box office at info@reillyartscenter.com to let us know what you would like to do with your tickets. You may call us, but please know that Email will be the best way to exchange or refund your tickets due to the high call volume at our box office. In your Email request to us, please include:

*** For all canceled events: Please submit your request for Reilly credit, exchanges, or refunds within 30 days of the canceled event. If we do not hear from you, the value of your ticket will be donated back to the Reilly Arts Center! Thank you for your support and stay safe! ***

Orchestral music has the ability to explore the very depths and heights of life and in this concert, through the seemingly shaded lens of death, we will find some of the most powerful, vital, and love-filled music imaginable. 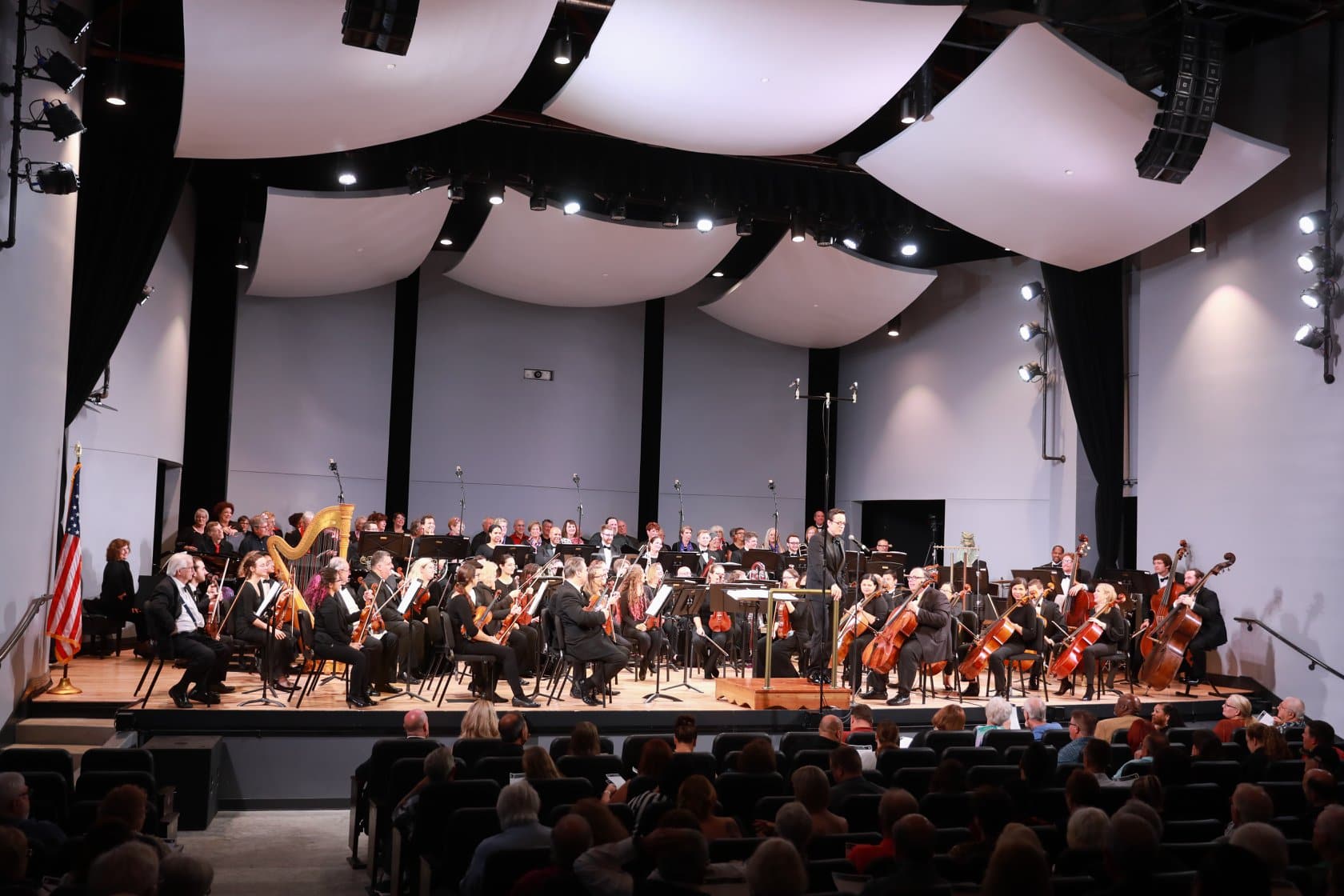 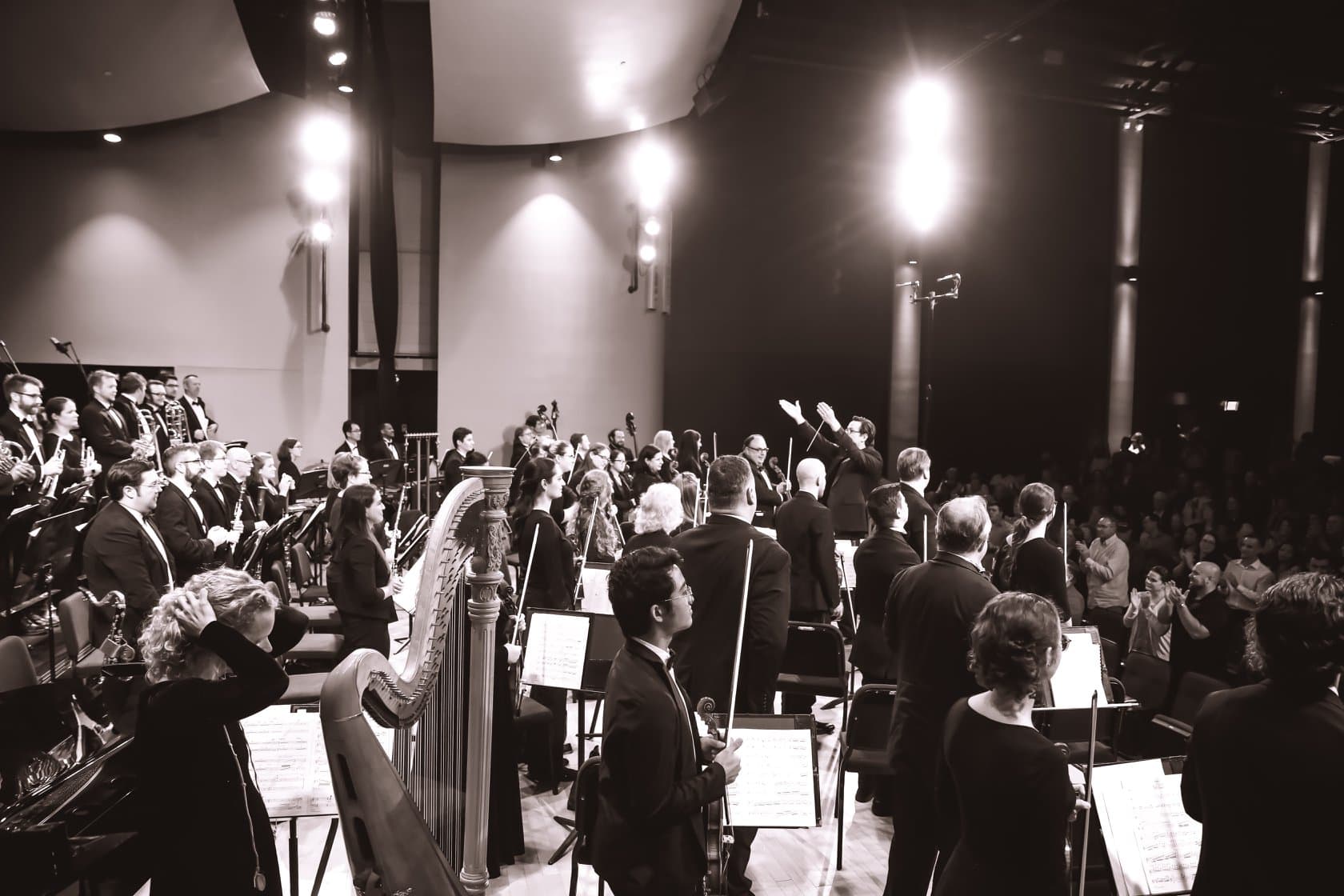 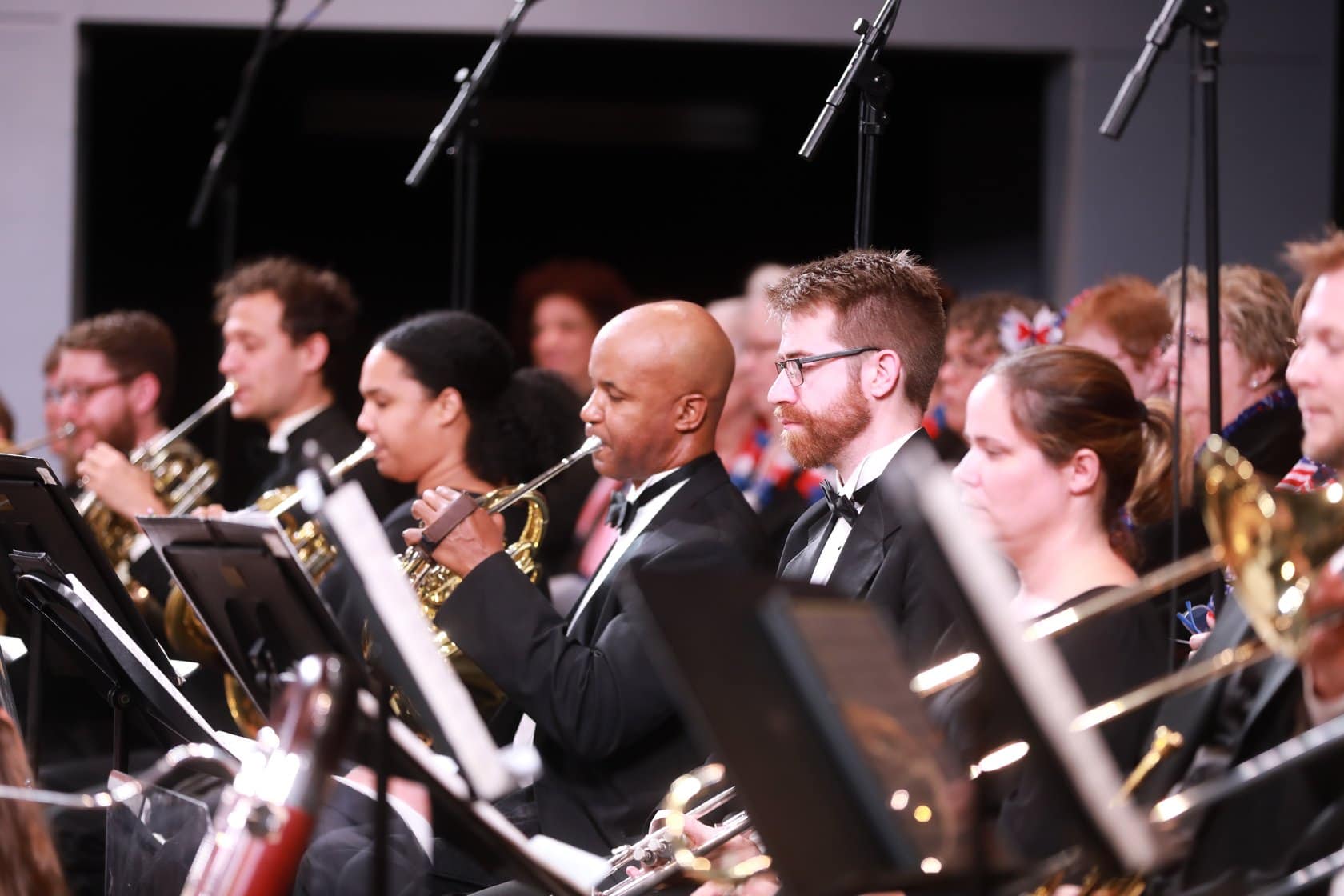 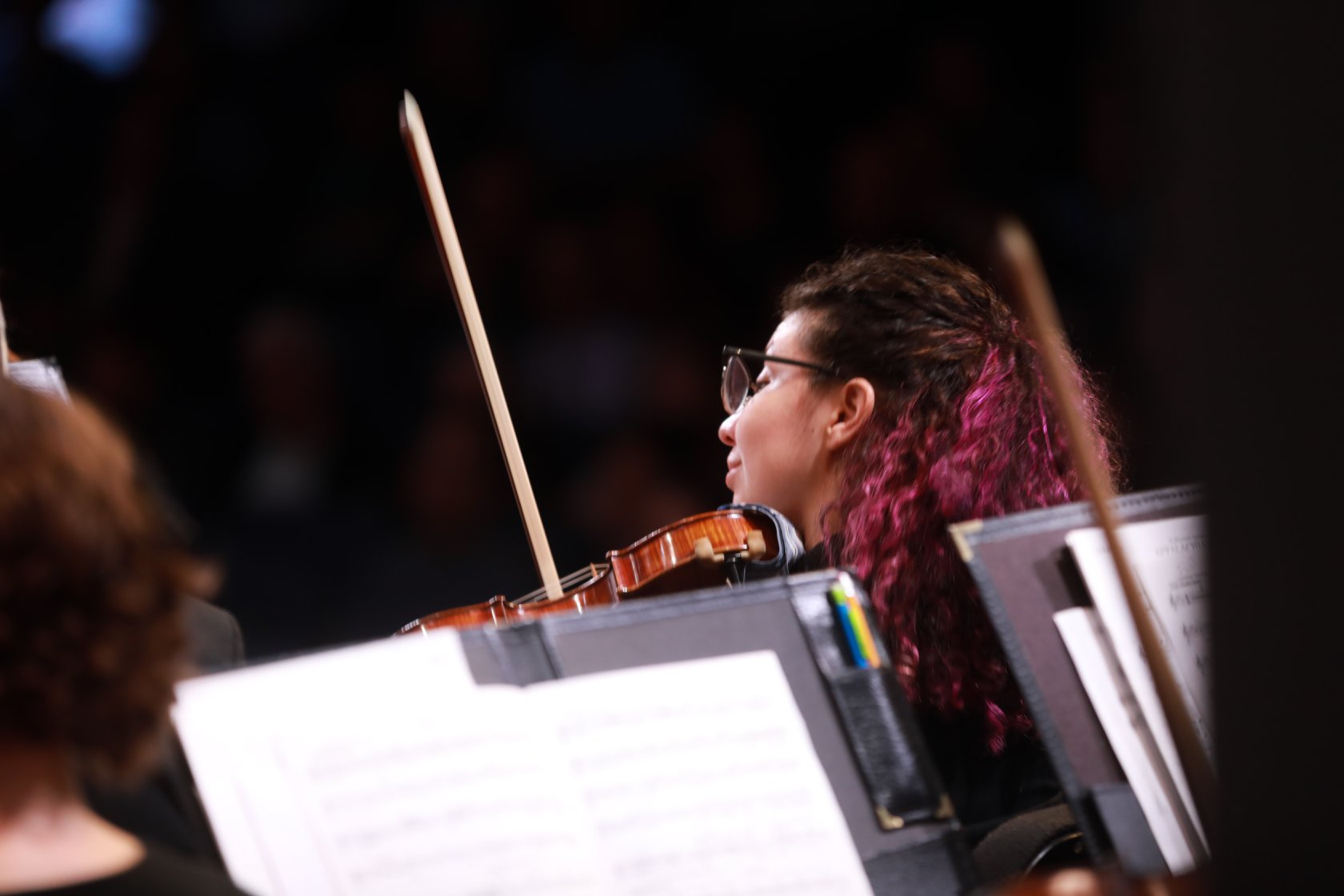 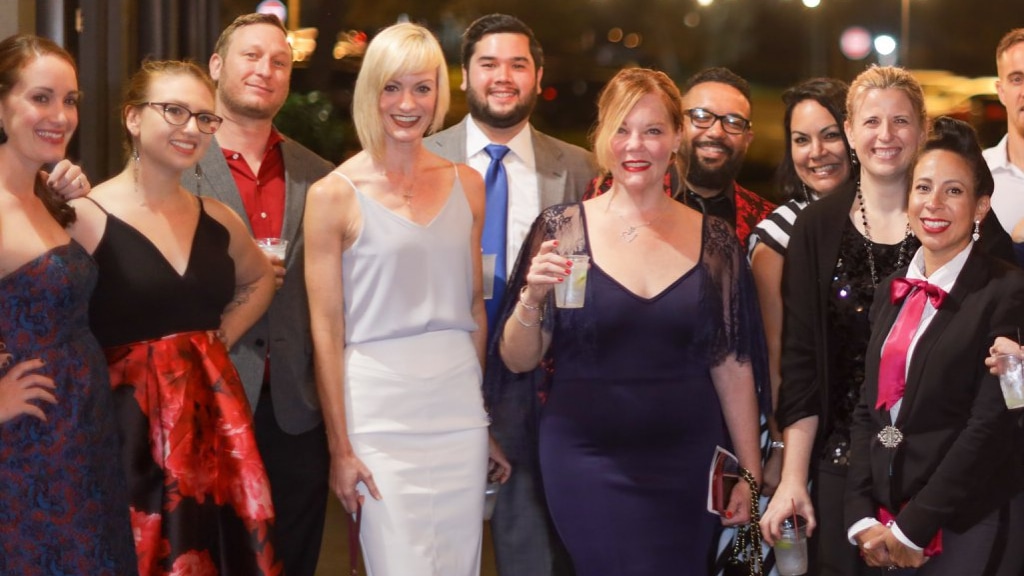 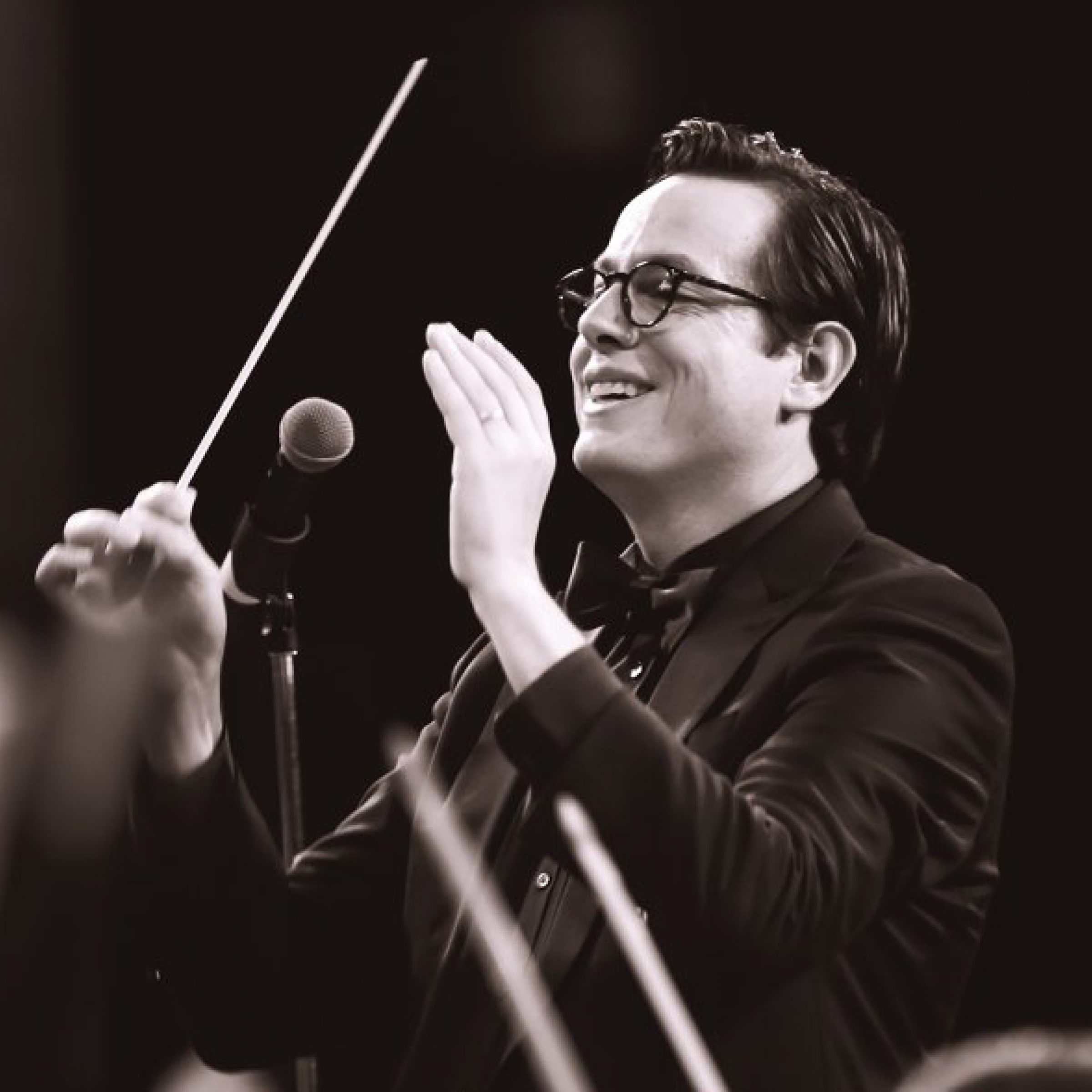 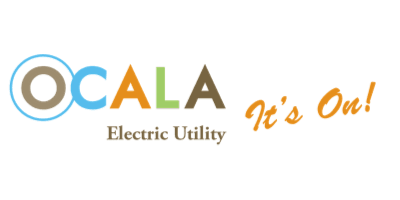