With the Allman Brothers, as well as Dickey Betts and Great Southern, David toured the U.S. and Europe and learned first-hand how the Allman Brothers sound was created. He performed for crowds as large as 100,000 people in arenas such as Soldiers Field and Mile High Stadium and on television shows like Saturday Night Live, Don Kirshner’s Rock Concert, and Solid Gold. Rook received a Grammy nomination for the Allman Brothers instrumental “Pegasus” from Enlightened Rogues, a Billboard Top 10 certified Gold album. David is recognized by many fans as one of the Allman Brothers’ most dynamic bass players, with his playing akin to the aggressive style of the original Allman Brothers’ bassist, Berry Oakley.

Joining Rook in A Brothers Revival is vocalist and keyboardist Mike Kach who toured with Dickey Betts and Great Southern for more than a decade. Mike was Dickey’s choice to carry on the sound of Gregg Allman’s bluesy performances. The moment Mike sings the first few words of the popular show opener “Ain’t My Cross to Bear,” it’s clear that Mike is imbued with a gift that brings people back to when they first heard Gregg Allman’s unique voice.

During the two-and-a-half-hour show, David leads A Brothers Revival through all the Allman Brothers’ songs that we love: Jessica, One Way Out, Statesboro Blues, Midnight Rider, Melissa, Ramblin’ Man, In Memory of Elizabeth Reed, Soulshine, Whipping Post, and a few surprises for the fans that enjoy the deep jams. These brothers perform the songs with authentic passion while paying homage to the improvisational spirit of the original band, pushing the songs to new heights. 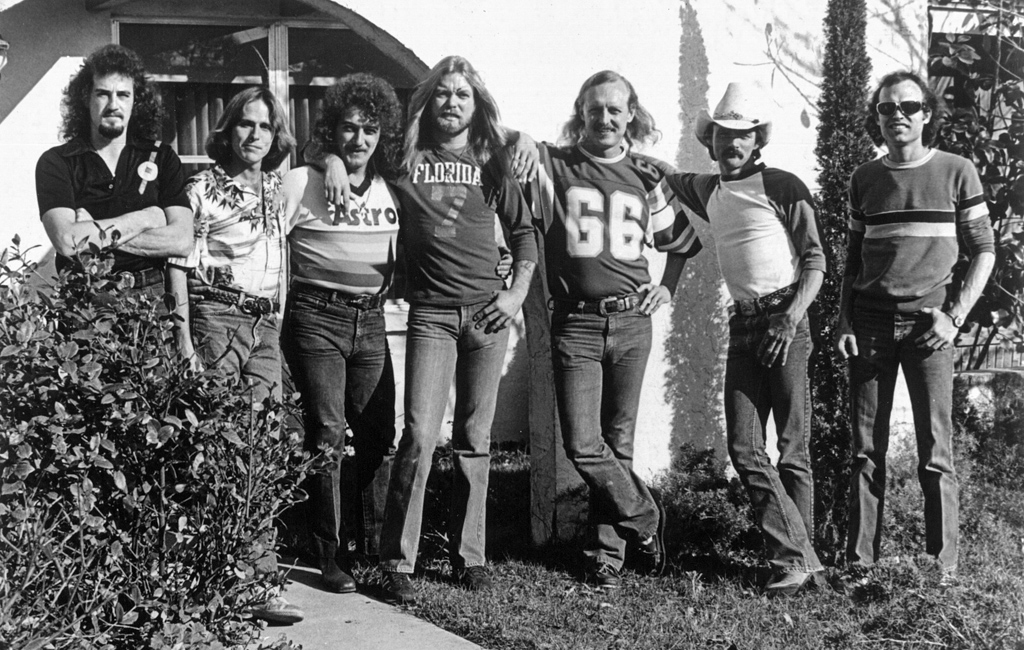 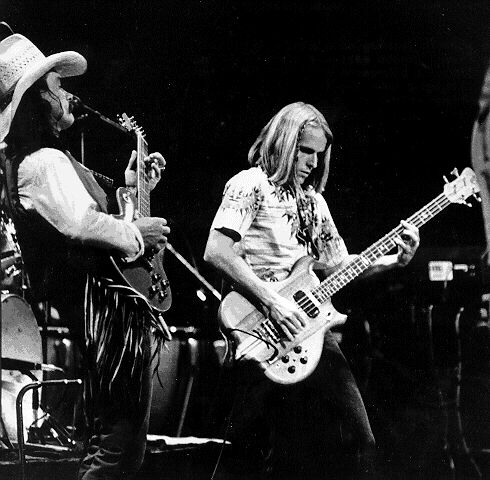