An Evening with Sister Hazel

Originating from Gainesville, FL, Sister Hazel is comprised of five gifted, seasoned musicians whose well-spring of natural talent has been called “one of the Top 100 Most Influential Independent Performers of the last 15 years” by Performing Songwriter Magazine. Song “All for You” topped the adult alternative charts during the summer of 1997 and the success propelled their album to platinum status.

Living up to their fan-centered reputation, the band hosts annual events like “Hazelnut Hang,” that focuses on fan involvement and was a pioneer in themed cruise experiences by co-founding “The Rock Boat,” a cruise featuring nonstop opportunities for fan/artist interaction. Sister Hazel has been equally attentive to connecting with their audience through social media. They have since made their Grand Ole Opry debut and shared the stages with country music superstars at The CMA Festival, Tortuga Music Festival, among others. In addition to the events and touring, the band also gives back with “Lyrics For Life.” Founded by singer Ken Block and the Band, the charity unites musicians and celebrities for concerts and auctions to benefit cancer research and patient-care charities. 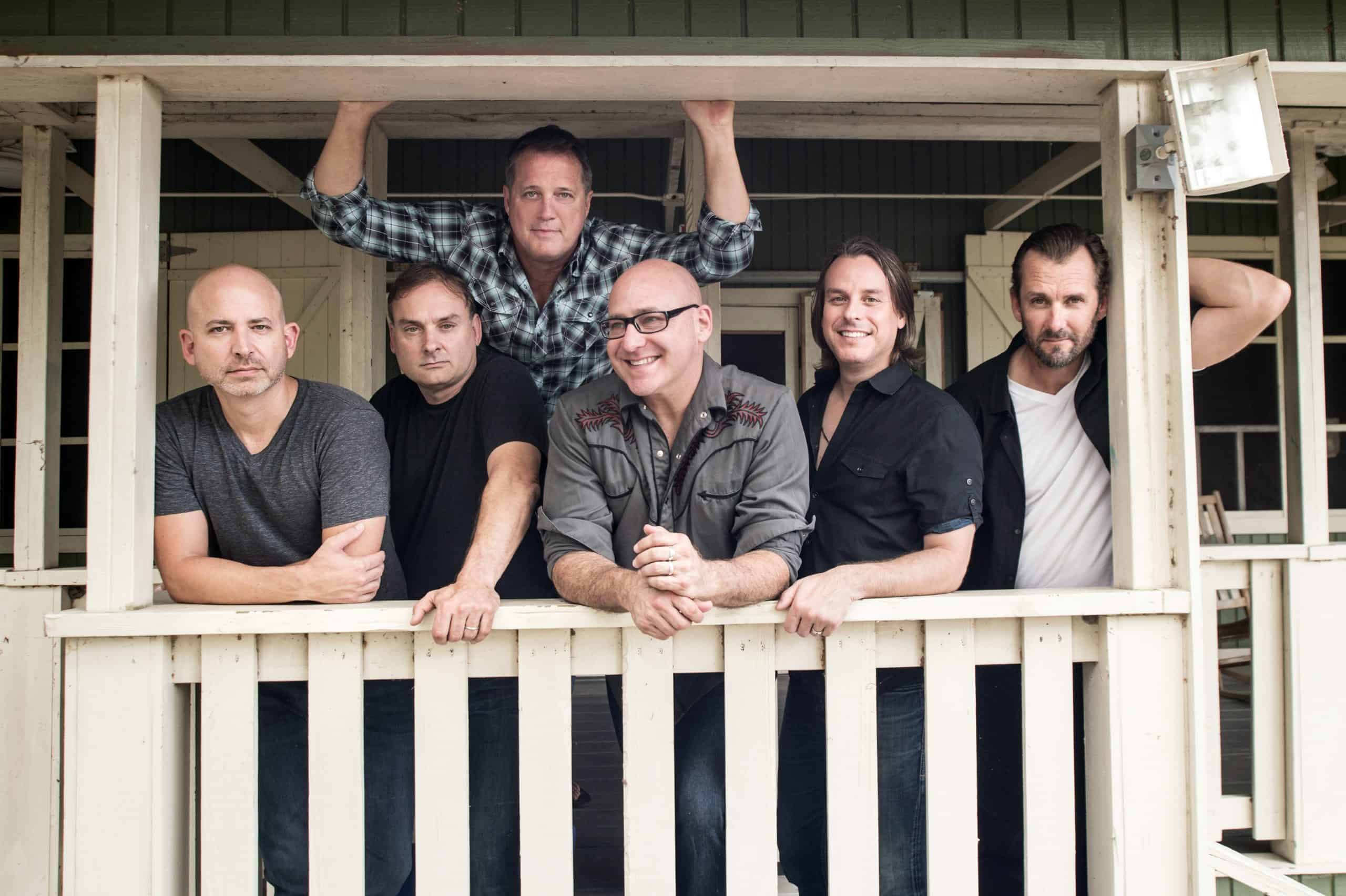