Longineu has had the honor of performing as a soloist for a variety of international symphonies and orchestras.  He has been a clinician at high schools and universities, most notably, the Conservatoire Nationale de France and the Universidad Autonoma de Bucaramanga (Colombia). He is currently Professor of Music at Florida A&M University where he teaches Trumpet and Composition.

VIP includes: 4 admission tickets, reserved table in a great location, first round of drinks, and table service for the evening. 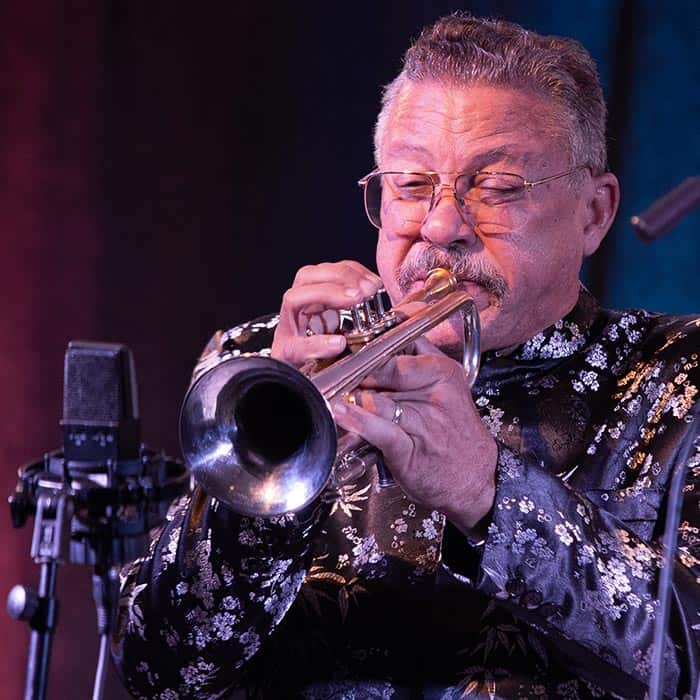