For 45 years he has held the drum chair behind Bruce Springsteen & The E Street band, playing before millions around the world. While anchoring the house band for Late Night with Conan O’Brien for 17 years, Max enjoyed expanding his role as band leader and resident music historian.  Max Weinberg’s Jukebox comes armed with an unlimited repertoire of classic songs, engaging the audience in a truly interactive concert experience.  Weinberg invites his fans to create the set list in real time and his crack four piece group plays the songs on demand. Performing songs from the glory days of rock and roll – your guests get to choose from a video menu of over 200 songs – everything from the Beatles to the Stones to Bruce and The E Street Band’s biggest hits.

But don’t take our word for it – here’s what your fellow promoters had to say:

“Max Weinberg’s Jukebox was one of the most interactive, energetic performances that we’ve ever had at the Lincoln Amphitheater! Max literally leaves the stage to be amongst the crowd—his fans—and lets them pick the set list from a scrolling list of 300+ songs…and they play it…on the spot…spot on! Max is a pro’s pro, as was his entire band—tremendously professional to work with and a great asset to our entire performance series!” -director of the Lincoln Amphitheater

“The City of Kokomo fell in love with Max, and the fellas, from the get go. Max mixed with the crowd and belted out hit after hit for the 90+ min set. Two lucky, young (9 and 12) drummers even got to perform on Max’s drum kit with the band. One of the best nights of the summer in Kokomo IN!” – TA Weber/Kokomo Summer Concert Series

All sales are final. There are no refunds or exchanges for purchased tickets. 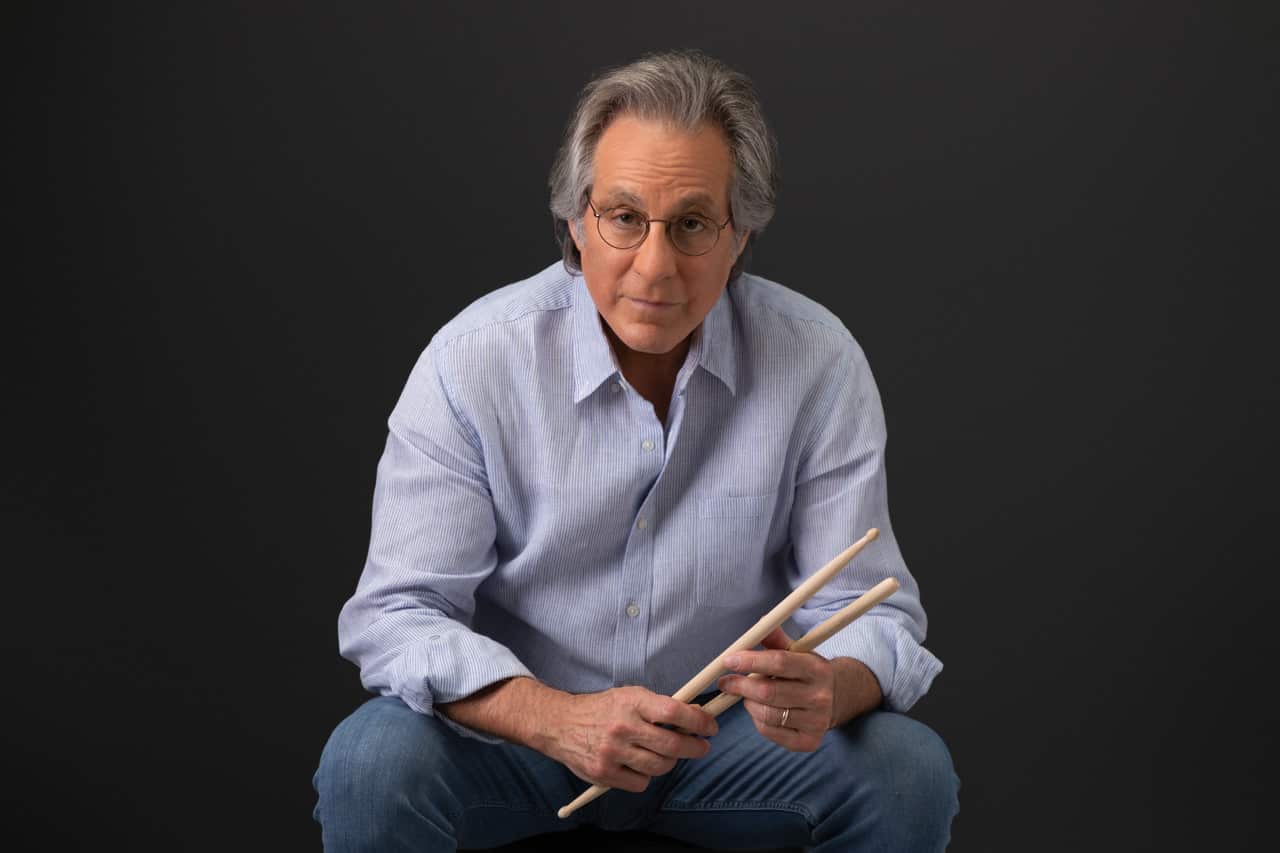 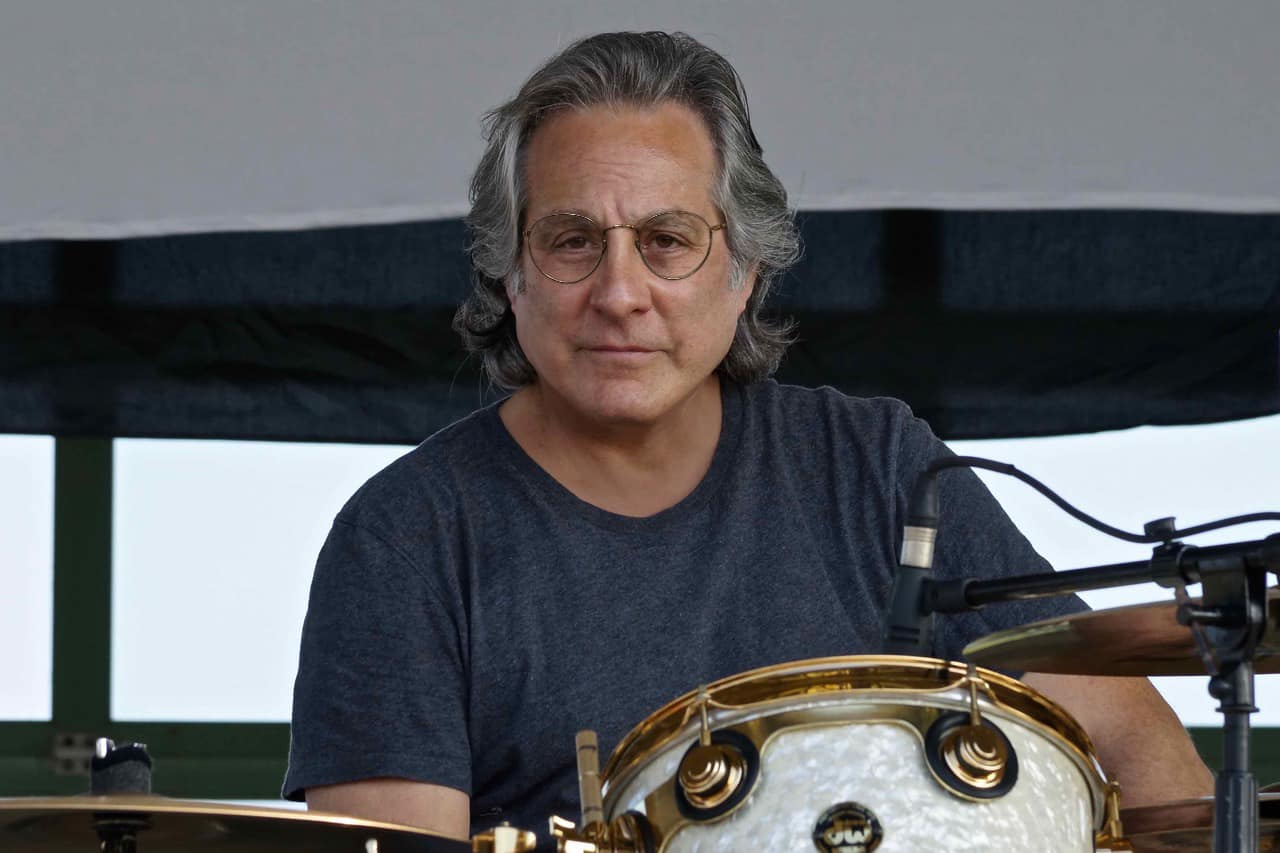 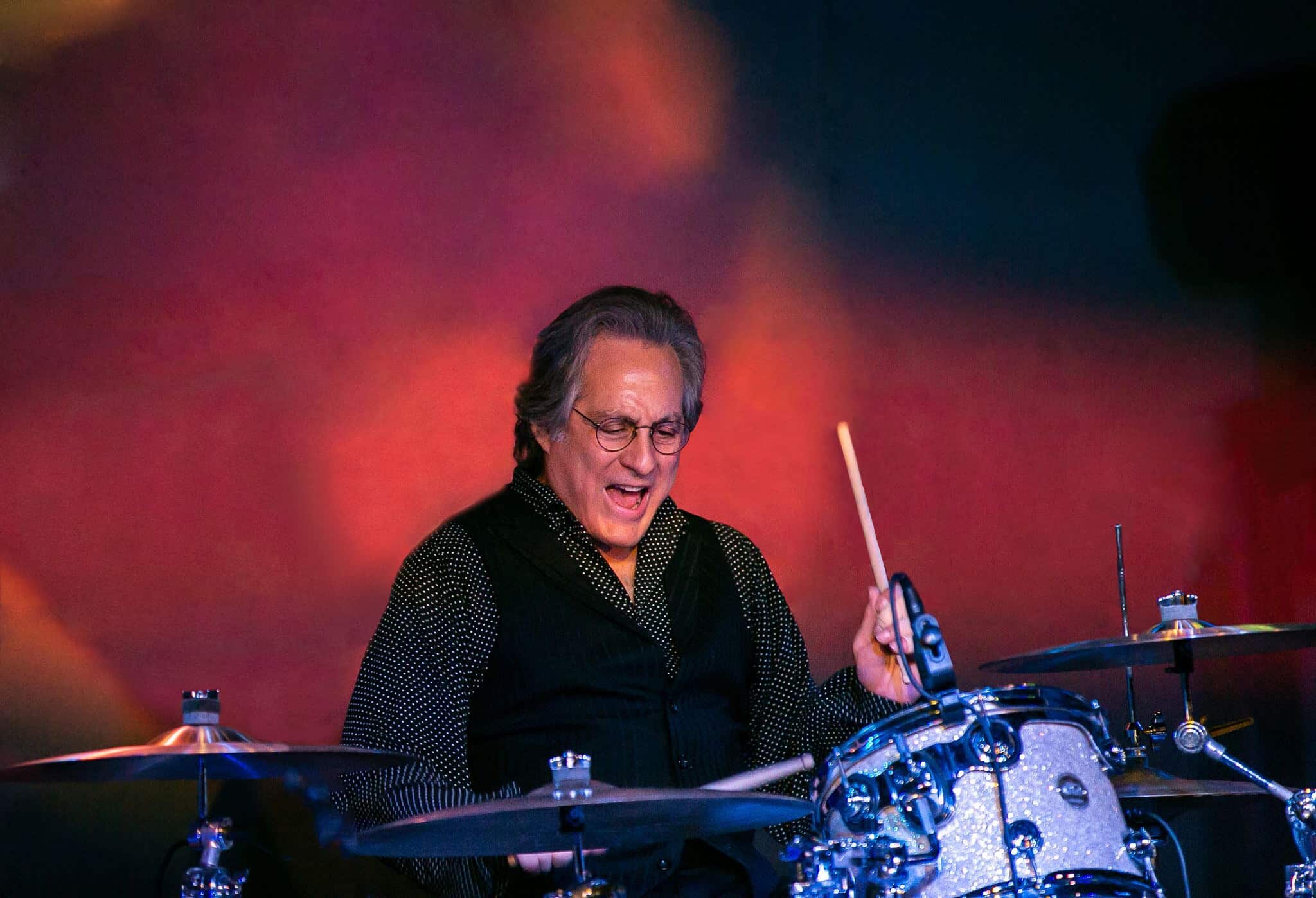