Take 6 (Claude McKnight, Mark Kibble, Joel Kibble, Dave Thomas, Alvin Chea and Khristian Dentley), heralded by Quincy Jones as the “baddest vocal cats on the planet!,” is the quintessential a cappella group and the model for vocal genius. Six virtuosic voices united in crystal clear harmony, against a backdrop of syncopated rhythms, innovative arrangements, and funky grooves that bubble into an intoxicating brew of gospel, jazz, R&B, and pop. With praise from such luminaries as Ray Charles, Stevie Wonder, Brian Wilson, Ella Fitzgerald and Whitney Houston, the multi-platinum selling sextet has toured across the globe, collaborated across genres, and is recognized as the pre-eminent a cappella group in the world.

With the popularity of televised vocal competitions such as the explosive a cappella show The Sing Off and the mania over singing driven comedy-dramas like Glee and Smash, Take 6 is the original torchbearer. Major public and corporate events remind everyone of this as Take 6 has triumphed among a gathering of stars including Celine Dion, Lionel Richie, Justin Timberlake, Stevie Nicks, and Ne-Yo at Walmart’s 50th Anniversary celebration; a SOLD-OUT audience and Standing Ovation at the Songwriters Hall of Fame Awards where Take 6 captivated the audience with their rendition, performing with and honoring legendary singer-songwriter Ben E. King, on his classic “Stand By Me.”    As a group that knows no musical bounds, they then brought the house down with their tribute to folk icon Woody Guthrie with “This Land Is Your Land.”

Take 6 has come a long way from their days at Huntsville, Alabama’s Oakwood College where McKnight formed the group as The Gentleman’s Estate Quartet in 1980. The group eventually became known as Alliance but when they signed to Reprise Records in 1987 they found that there was another group with the same name, so they became Take 6. Their self-titled debut CD won over jazz and pop critics and they’ve never slowed down.

What makes the music and the group last this long? The answers are direct and simple: faith, friendship, respect, and love of music. From their exceptional Christmas Show, to their innovative Symphony show, these qualities are at the heart of the Take 6 phenomenon. 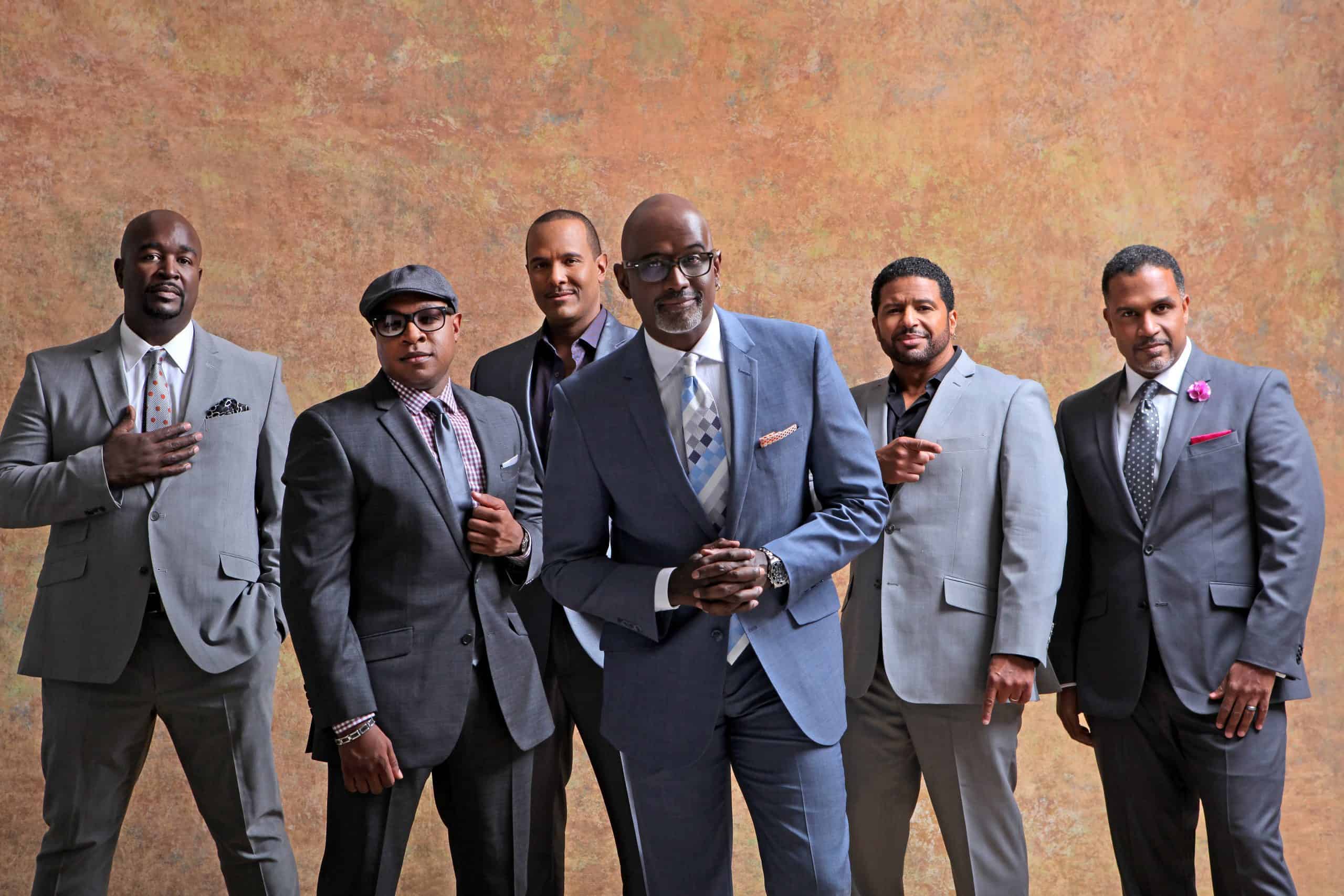 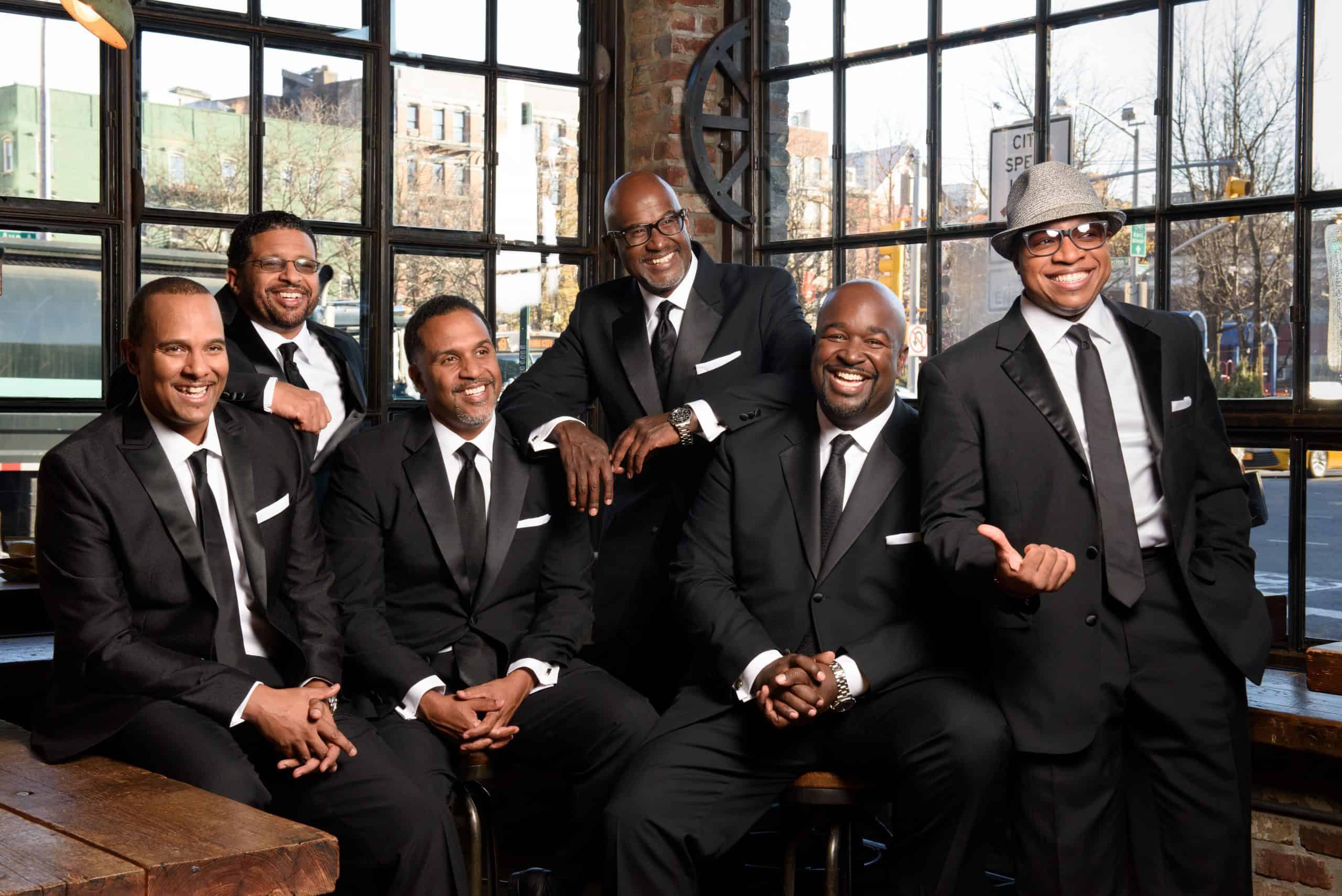