Return of The Global Jazz Collective

in the NOMA Black Box at the Reilly Arts Center

Guests will be seated at tables of 4 or 6 – so bring a group of friends or meet someone new! If you plan to sit with another party please email info@reillyartscenter.com so we can best accommodate you and your guests.

JOSE VALENTINO
As the Head of Music Business & Entrepreneurship at The University of Florida, Dr. José Valentino is regarded as one of the most groundbreaking artist-performers and music producers of his generation. He is an EMMY® Award Winner, a participating audio engineer and musician for a Latin GRAMMY® Award Winning album, a multiple Latin GRAMMY® Nominee for Best Jazz Album and Instrumental Album categories, the record holder with 51 DownBeat® Student Music Awards [highest award for jazz education], a Global Music® Award Winner, and a Parents’ Choice® Award Winner. Dr. Valentino performs and gives workshops on music entrepreneurship and commercial music internationally, is a prolific music producer with 60+ albums, a multi-award winning film composer for Hayden 5 and MVProds, has performed at Carnegie Hall, and is revered for his unequivocal mastery on the flute, saxophone, bass guitar, and Latin percussion in all genres of music. His greatest passion is cultivating the next generation of aspiring creative professionals!

VIP includes: 4 admission tickets, reserved table in a great location, and the first round of drinks on us!

All sales are final. There are no refunds or exchanges for purchased tickets. 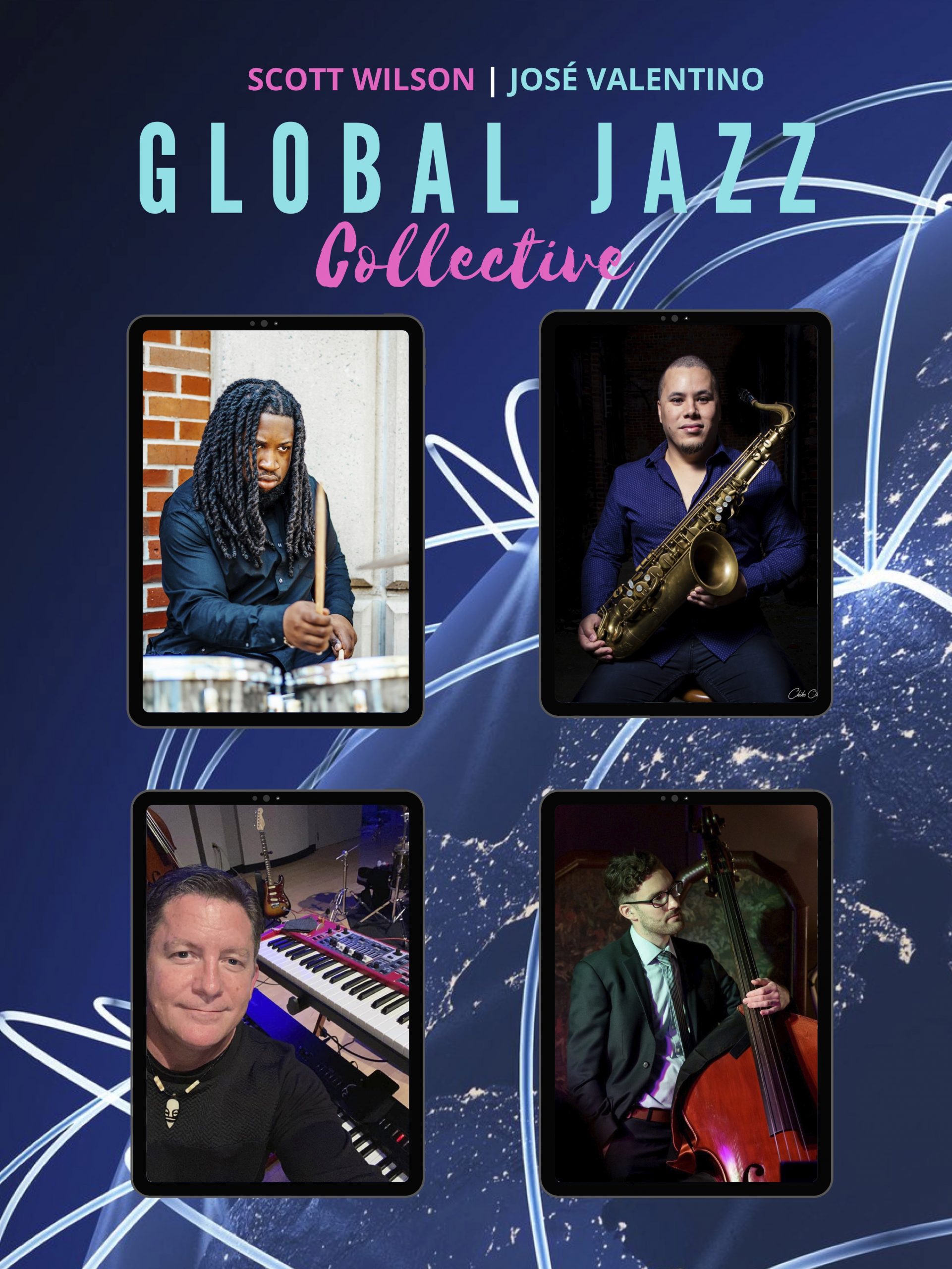 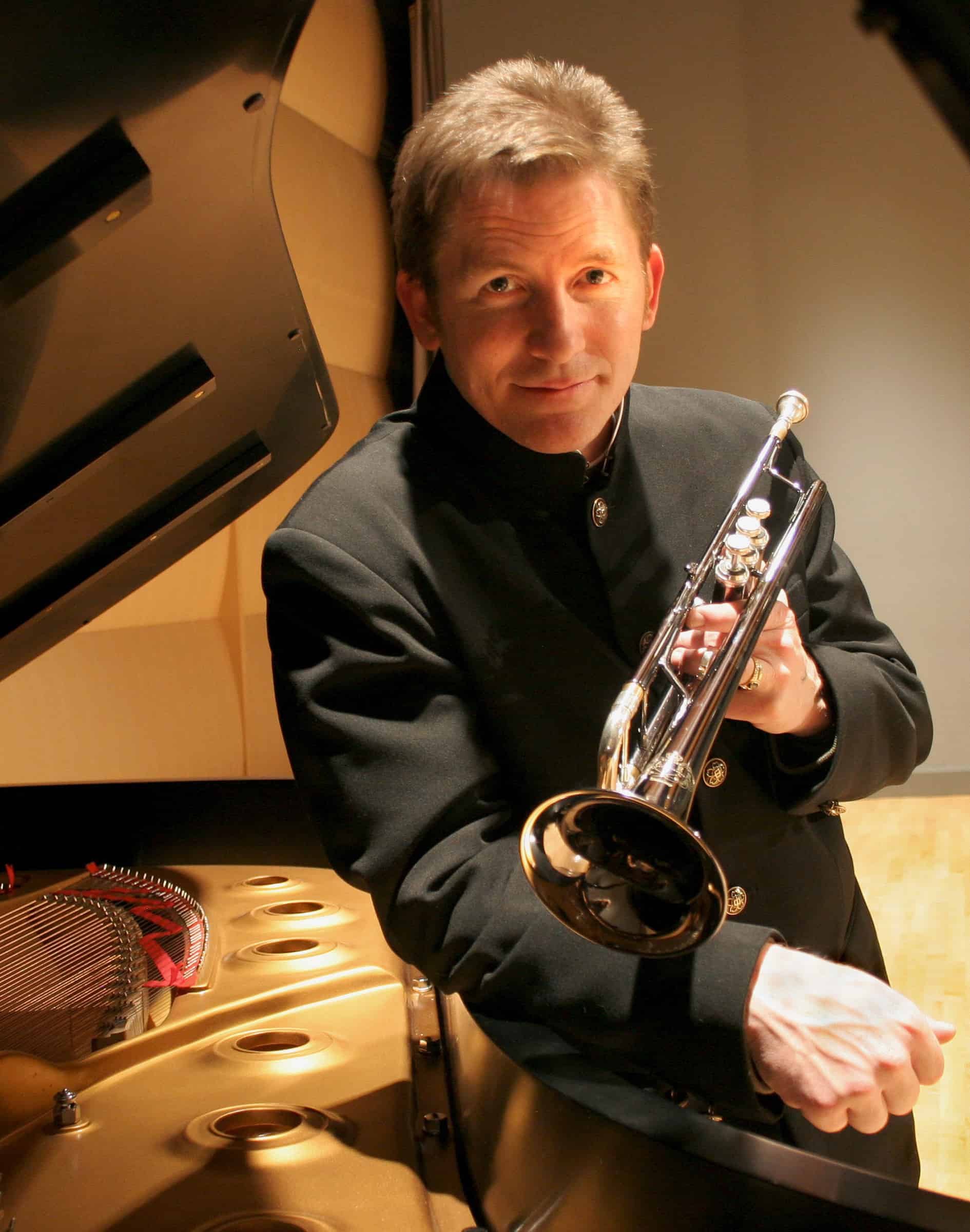 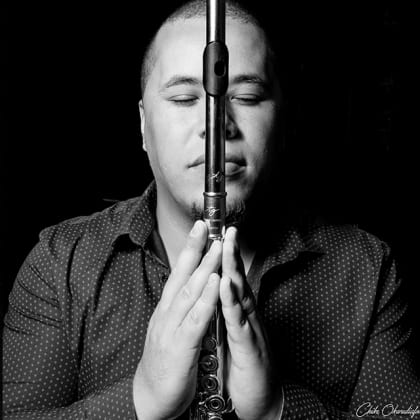