Presented by Free the Ocklawaha River Coalition for Everyone & St. Johns River Keeper

This special rental event is presented by Free the Ocklawaha River Coalition for Everyone & St. Johns River Keeper

The Great Florida Riverway, a 217-mile river system, originates from the Green Swamp and reaches from Lake Apopka in Central Florida to the Atlantic Ocean via the Ocklawaha and St. Johns Rivers. The Great Florida Riverway is home to fifty freshwater springs including historic Silver Springs. Discover the riverway’s history, environmental challenges, recreation and economic opportunities. Learn how to expand habitat for hundreds of manatees, return migratory fish to Silver Springs, and reconnect three river ecosystems for people and wildlife. After the documentary, enjoy a short storytelling session with three of the cinematographers: Reinier Munguia, Mary Emery and Alan Youngblood.

Guests are also welcome to attend a complimentary pop-up art show at Brick City Center for the Arts: Lost Fish of the Ocklawaha and Silver Springs: Illustrations by Reinier Munguia. The show will be on view 10 AM to 6:30 PM, with an artist talk 1-2 PM and artist reception from 5 PM to 6:30 PM.
Free Lost Fish Posters (while supplies last)

Feel free to use our hashtags: #GreatFLRiverway #FreeTheOcklawaha and follow our platforms:

Reinier Munguía was field producer and cinematographer for The Great Florida Riverway documentary. Reinier is a full-time naturalist, illustrator and photographer based in Lakeland, Florida. His work has appeared in various publications including books, magazines and scientific publications. He spends much of his time documenting wildlife and their struggles in our constantly changing environment. His passion for conservation and wildlife can be seen in numerous illustrations, and photographs and commissioned work for conservation organizations such as the Audubon Society and The Nature Conservancy.

In his spare time, he leads photography workshops in exotic destinations including Galapagos, Costa Rica and Panama, among others.

Mark Emery grew up in Ocala Florida, worked at Silver Springs wrestling alligators and milking rattlesnakes for Ross Allen’s Reptile Institute. He and his wife Mary have now traveled to 35 countries producing, directing and shooting scores of television shows and commercials about fish and wildlife for the BBC, National Geographic Television, The Navy Seals and The Discovery Channel. He has won two Emmys for Cinematography, a Cine Golden Eagle award, a Chris Award, and Wildlife Communicator of the Year Award and the Audience Choice award at the SSIFF.

In addition to his cinematography work, Mark and his music partner Tracy Collins have written and performed music for over 350 national television shows and commercials including scores for National Geographic Television and the Discovery Channel. Emery’s still photography has been published in National Geographic Magazine, Newsweek, The London Times, Outside Magazine, Outdoor Life, Florida Sportsman, and Alaska Magazine. He has spent his last 38 summers guiding and filming in Alaska.

Alan Youngblood conducted field interviews for The Great Florida Riverway documentary, particularly those in the economic segment. Youngblood has been telling stories for 35 years full-time as a photojournalist and photo editor for New York Times Regional News Group, Halifax Media Group and finally Gatehouse. He has reported stories as far away as war-torn Europe and as close as his own backyard. Alan has won many awards through the years, including being named Gatehouse Photographer of the Year in 2017.

Today Alan has his own company, Alan Youngblood Images. It has given him the freedom to work on some of his passions including breathtaking underwater photography of nearby Silver Springs. Here he volunteers with a team to clean the glass bottomed boats and cherished springs of a vital tributary of the Ocklawaha River. 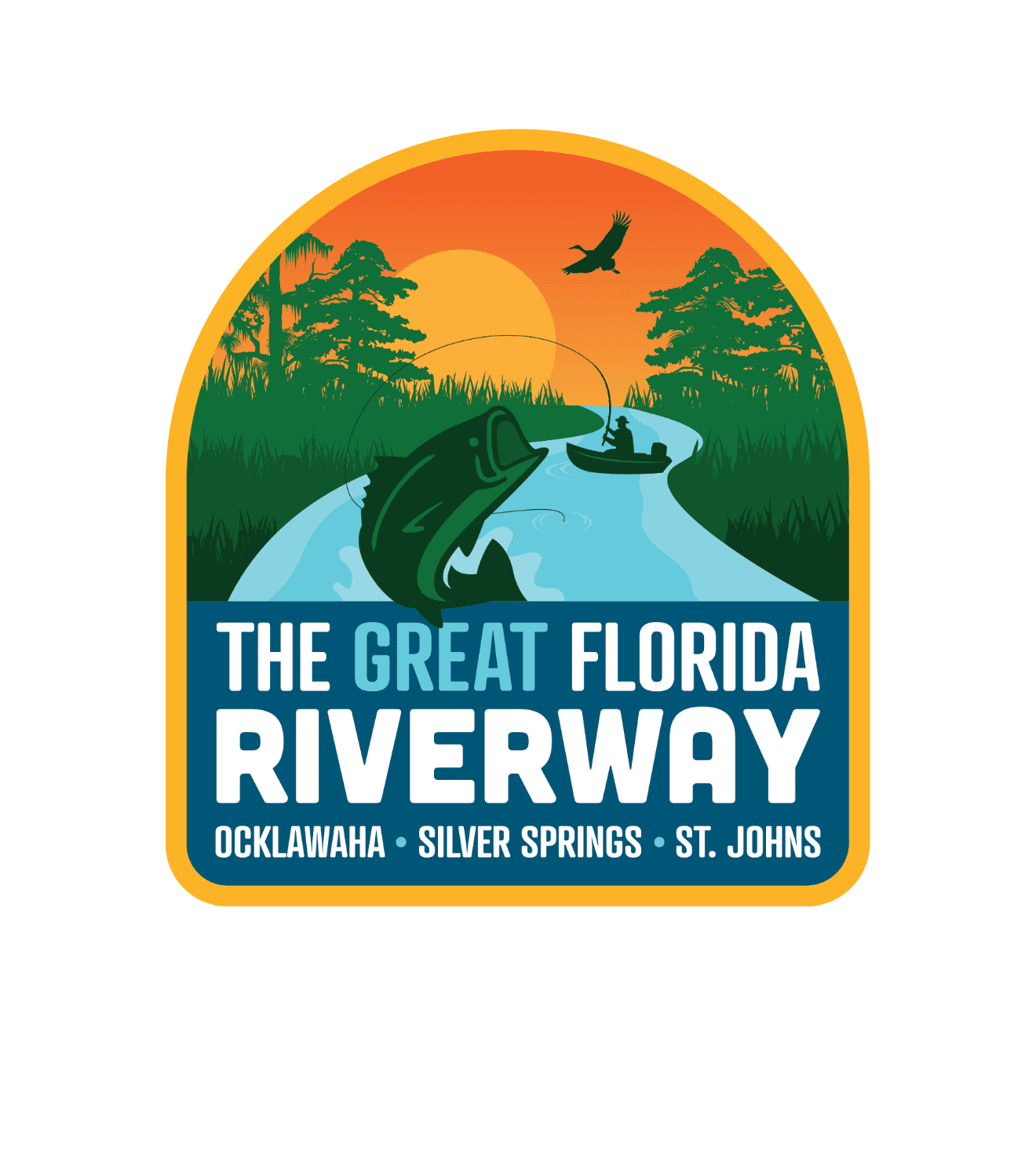