Maharajah Flamenco Trio delivers a moving and dynamic expression of Flamenco Nuevo (New or “modern” Flamenco), by blending traditional Spanish rhythms with jazz, classical, and world music. Founded in 2011, Maharajah Flamenco Trio is the brainchild of Silviu Ciulei. After successfully leading flamenco bands in Romania and later in the US in Tennessee, Silviu was looking to put something together in his new home, at the time Tallahassee, Florida. He wanted this group to be smaller than previous endeavors, more intimate, with more virtuosic players to fully accompany and realize his compositions. He met David Cobb by chance when both were hired through a mutual friend to play a city festival. Both were intrigued by each other’s playing style. Once Silviu met Ramin, he realized he had found the perfect players, and brought them together to create Maharajah Flamenco Trio. Not long after, they began to tour, playing theatres, universities, and music venues along the east coast, from the Dixie Theatre in Apalachicola, FL to The Shrine in Harlem, NY. They have appeared on television, as well as NPR, college, and internet radio, and in print around the southeast. They have been the featured artist two years running at the Southern Guitar Festival and were recently featured in Florida State University’s annual Rainbow Concert, a showcase of the great world music scene in Tallahassee.

In 2021 they released their second studio album titled “Felices Dias” (Happy Days) as a response to the Covid-19 pandemic which brought so much suffering and despair to the world. The whole theme of the album is to bring about happier days to new fans, old fans and people everywhere. Produced by multiple GRAMMY winning producer Jose Valentino who also plays multiple instruments on the record in a joint venture with Maharajah Productions, the album has already been received with high praise and great reviews. In 2013, they released their first studio album, Encuentro, a musical encounter that transports the listener around the world. Rich and finely-nuanced, the album captures the diverse musical backgrounds and technical virtuosity of the trio to create a singular listening experience of unique and daring music.

VIP includes: 4 admission tickets, reserved table in a great location, first round of drinks, and table service for the evening. 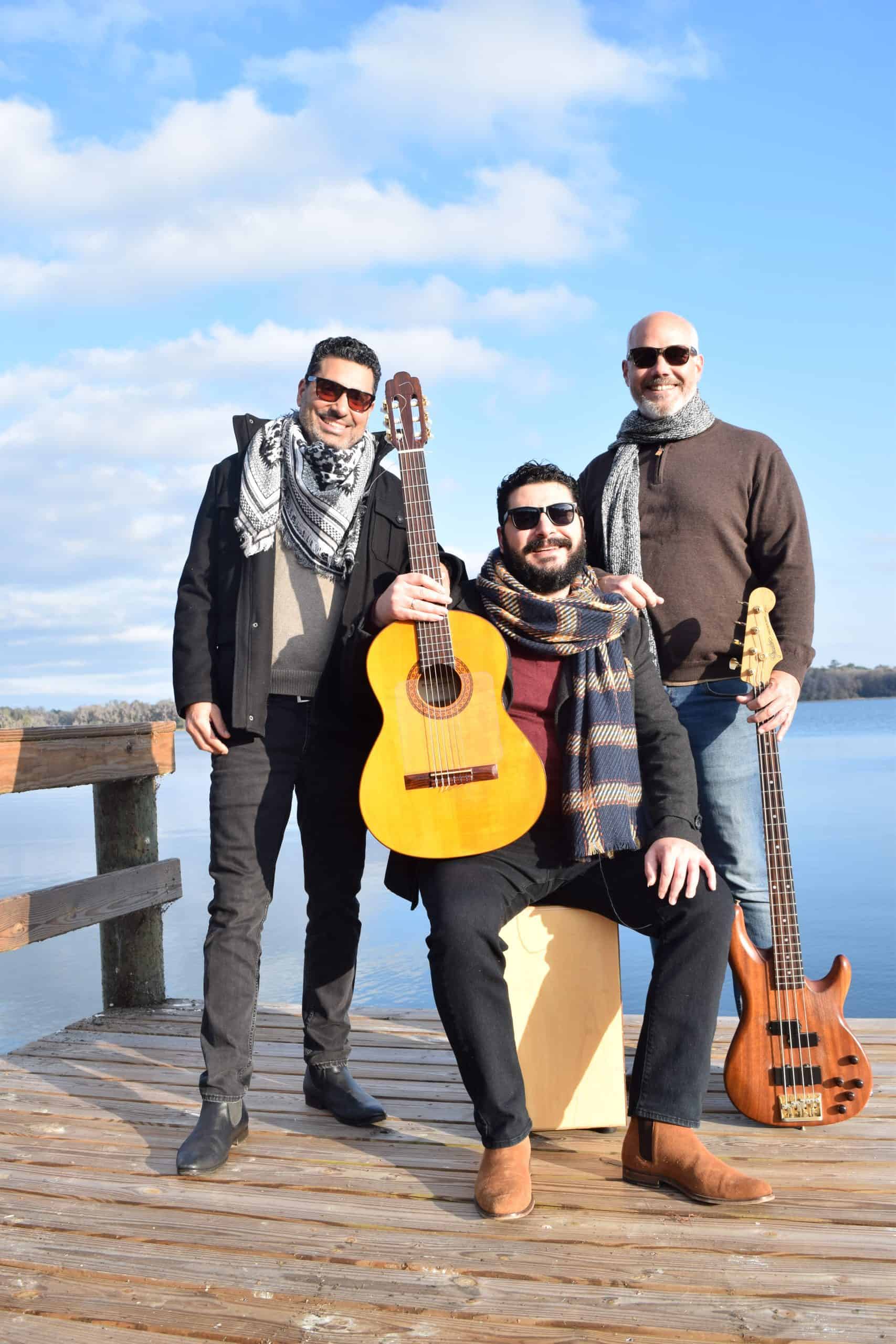