Seating Policy
Under the governor’s phase 3 directives, we are no longer at a mandated reduced capacity. While we are taking every precaution with sanitation and mandating mask use throughout the facility, we cannot guarantee social distancing during the performance. We will, however, operate at a reduced capacity. We are offering full refunds for those patrons who are not comfortable under those constraints.

Respected by the millions of fans who are drawn to her music and undeniable talent, Wynonna’s rich and commanding voice has sold over 30-million albums worldwide spanning her remarkable 34-year career. As one-half of the legendary mother/daughter duo “The Judds,” Wynonna was once dubbed by Rolling Stone as “the greatest female country singer since Patsy Cline.” This iconic performer has received over 60 industry awards, with countless charting singles, including 20 No. 1 hits such as “Mama He’s Crazy,” “Why Not me,” and “Grandpa, (Tell Me ‘Bout The Good Ole Days).”

Wynonna and her band The Big Noise, led by her husband/drummer/producer, Cactus Moser, released their debut full-length album in February 2016 via Curb Records to critical acclaim. Wynonna has described the new sound as “vintage yet modern” and a “return to the well.” It’s a rootsy work encompassing country, Americana, blues, soul and rock. The album features special guests Derek Trucks, Jason Isbell, Susan Tedeschi and Timothy B. Schmit. NPR’s Ann Powers noted that, “With her tight band behind her after touring together for several years, she just sounds like she’s home…You can just feel the grin on her face.”

All current ticket holders for the July 3 show have been refunded on June 29. Depending on your bank, or credit card company, refunds may take up to 5 business days to appear on your statement. If there are any questions or concerns please contact the Reilly Arts Center at info@reillyartscenter.com or 352-351-1606. 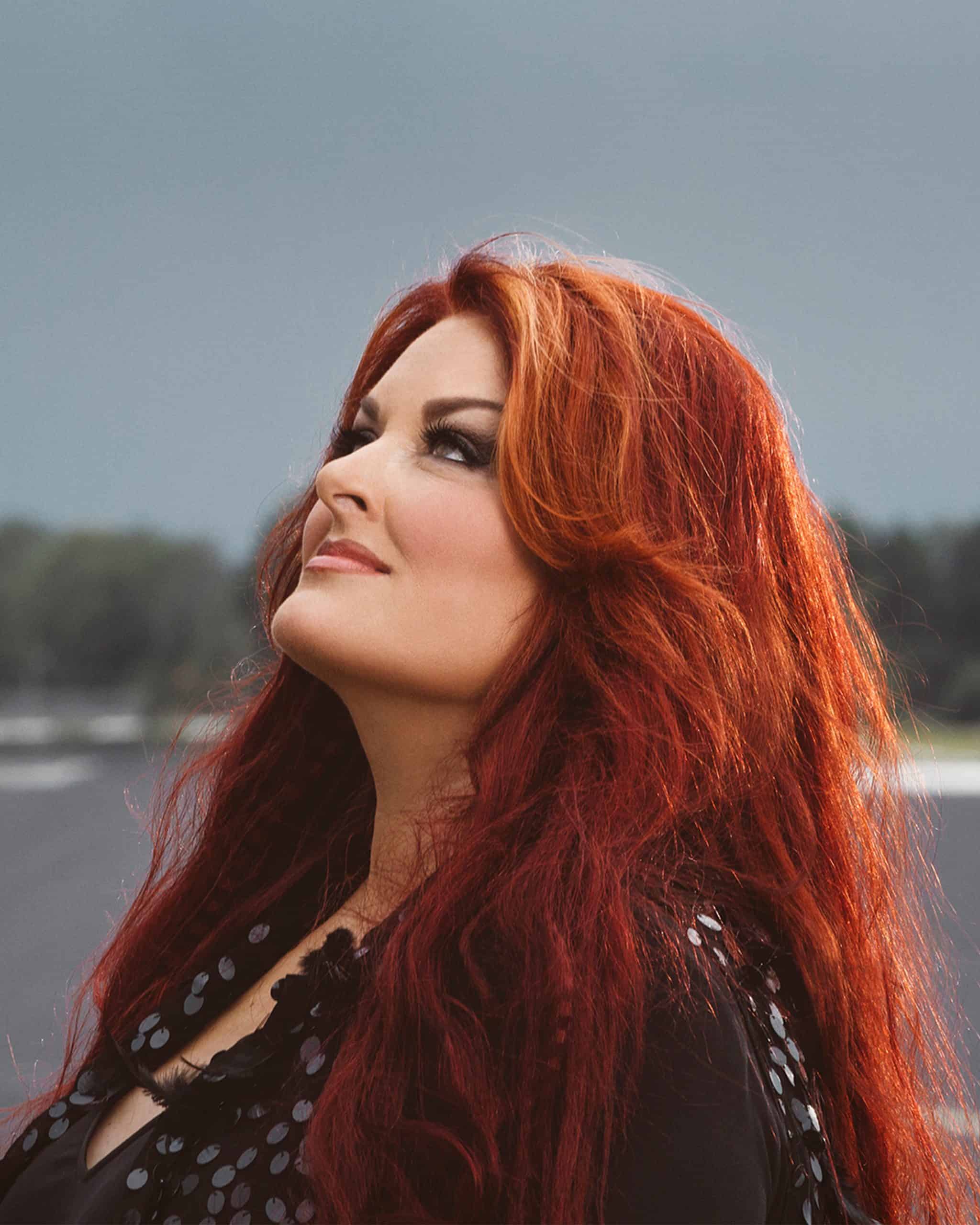 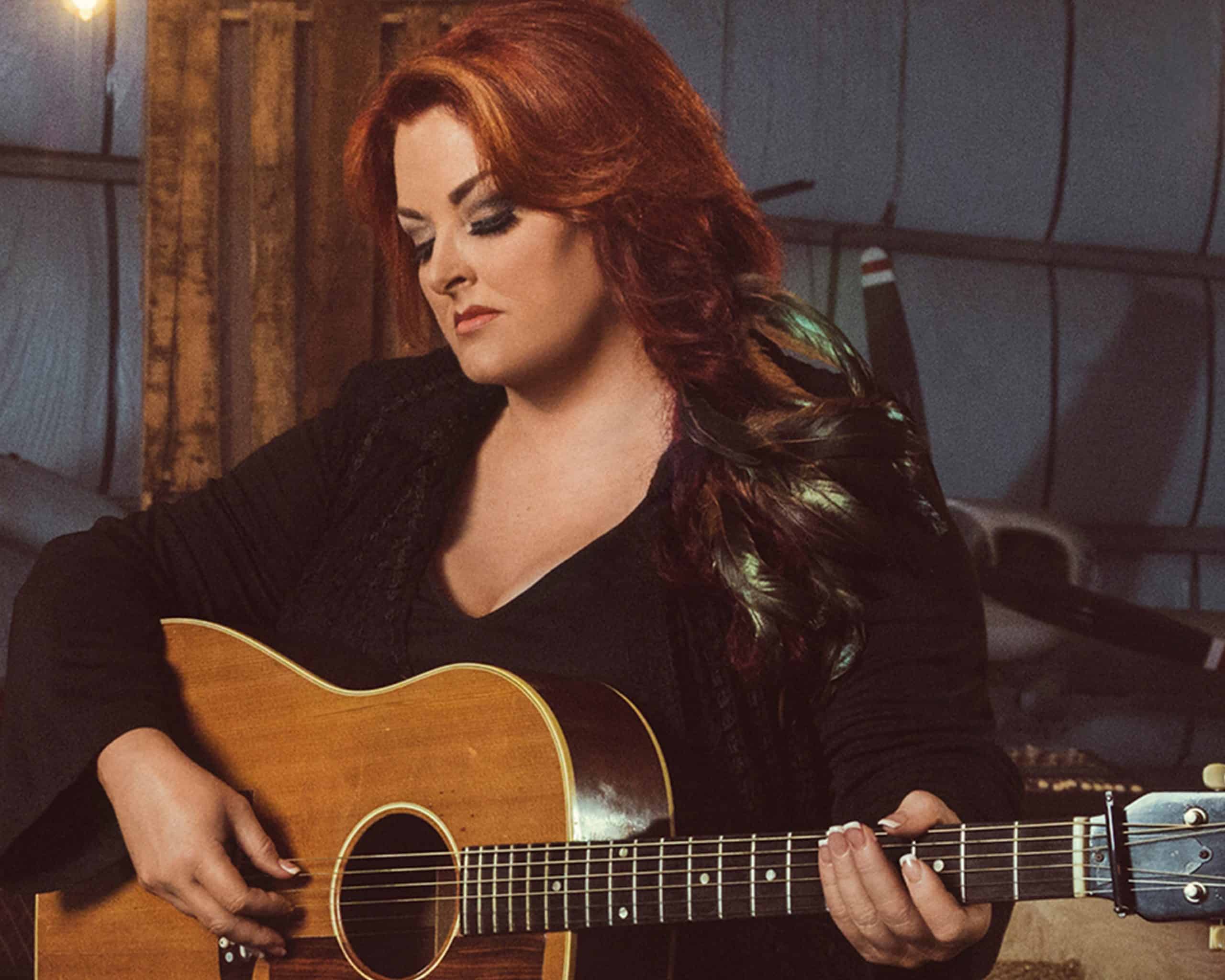