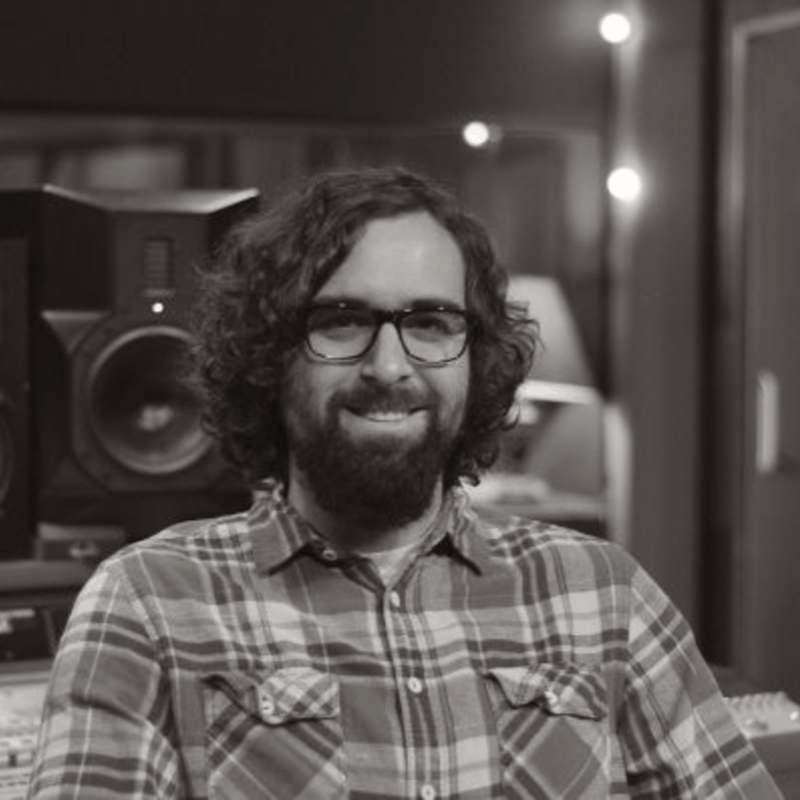 Gordon Hammond is a live audio engineer with roots in the recording industry. After a five-year stint as staff engineer at Nashville’s iconic Sound Emporium Recording Studios, he went on to make records for artists including Dawes, Don Henley, Willie Nelson, Trisha Yearwood, Buddy Miller, and Robert Plant. His work has been featured on 9 Grammy nominated albums, 4 International Bluegrass Music Association Award winners, and he is the recipient of a TEC Award for “Outstanding Creative Achievement, Record Production”. As a live sound engineer, Gordon’s commitment is to quality, creativity, and consistency in bringing even the most ambitious musical visions to life.