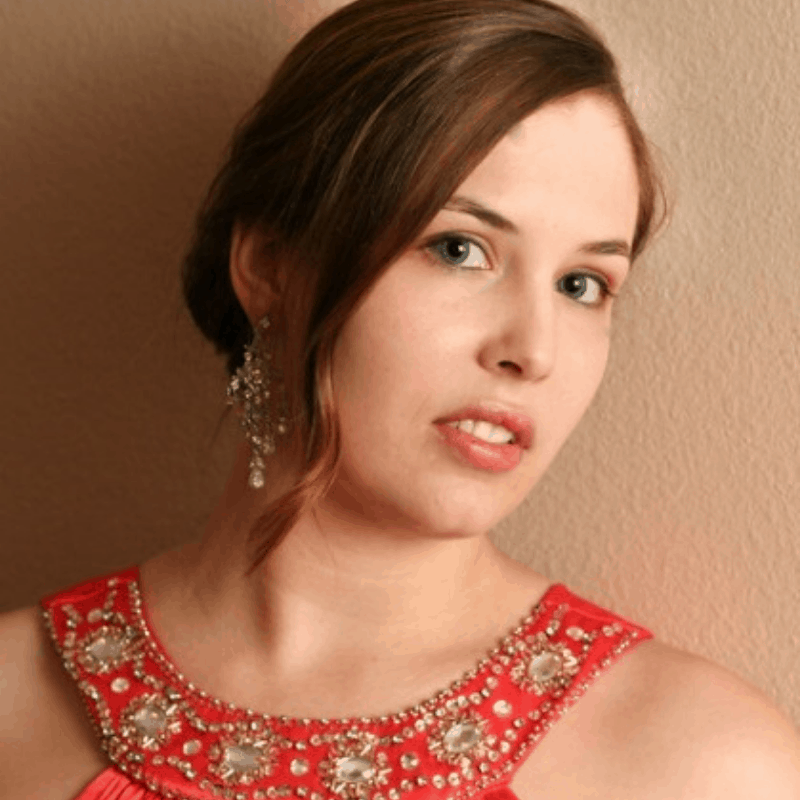 Laura Zalneraitis received her Master of Music and Bachelor of Music Degrees in Vocal Music Performance from the University of South Dakota.  She currently serves as a Voice Professor at College of Central Florida, Seminole State College, and a Musical Theatre Voice Professor at Florida Southern College.

At the University of South Dakota, Laura taught applied voice and public school vocal literature and techniques.  Her roles include Belinda in Dido and Aeneas and Monica in The Medium.  Both of these productions received National Awards.  Additional shows that she has held roles in are: Oklahoma!, Pinocchio, Die Fledermaus, Too Many Sopranos, Oliver!, and L’elisir d’amore.  After her graduate studies Laura was the assistant stage director for the University of South Dakota’s opera productions of Too Many Sopranos and The Tender Land.