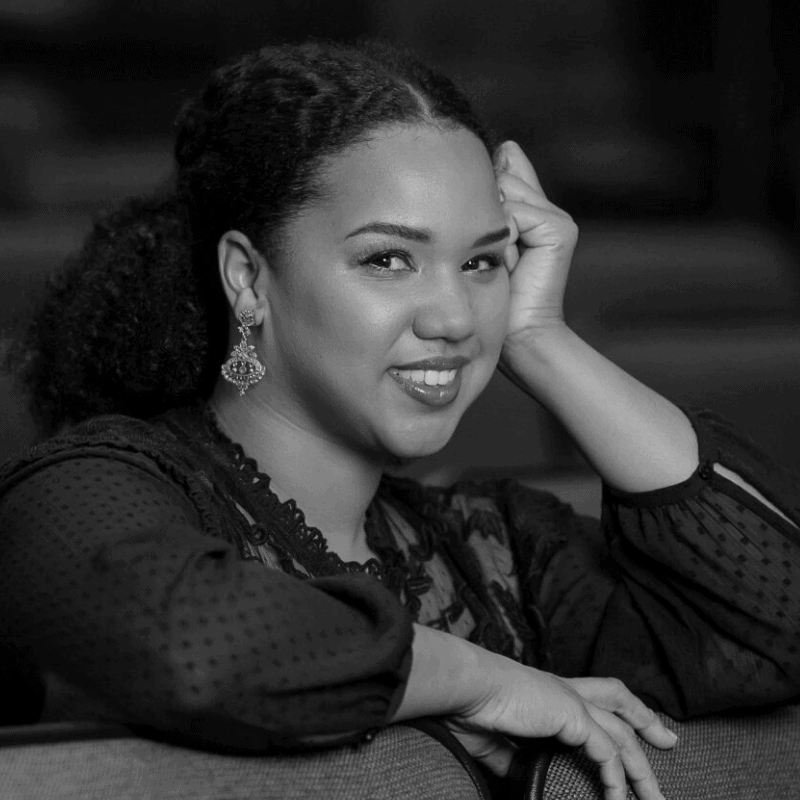 Director of Education and Community Outreach

Margaret Dixon began her relationship with the Ocala Symphony Orchestra in 2010 as a hornist on stage, but she quickly took on additional roles with the ensemble. In 2016, Margaret assumed leadership of the orchestra’s Symphony for Schools Program, helping it grow to reach over thirty Marion County Schools. In 2019, her duties expanded to include the positions of Librarian and Personnel Manager of the Orchestra, and in 2021 she was appointed Director of Education and Community Outreach for the Reilly Arts Center.

Margaret has a great passion for teaching and spreading the joy of music, especially to youth and underserved communities, and having her own music school has been a dream of hers for the last decade. Music is such a natural and human form of expression, and it opens the door to such a wealth of opportunities. From traveling the world performing to singing holiday tunes with your family, the possibilities and reach of music are endless and should be available for everyone. Margaret’s philosophy is that anyone can learn music, regardless of age, experience, background, socio-economic status, or physical or mental ability. You dont have to be great to enjoy making music, you only have to be willing to try. Music creates deeper personal connections, encourages community, builds confidence, inspires creativity, and even has mental and physical health benefits.

Margaret is still an active performer and music educator. She holds the Principal Horn position in The Gainesville Orchestra, the Second Horn position in the Ocala Symphony Orchestra, and she is a well-known and regularly requested performer throughout North-Central Florida. She has also performed with Orchestras in the surrounding states, recorded with Carl Fischer and the Trade Winds Ensemble, and has played in numerous performances around the world.

Margaret has a successful private studio of students of varying abilities and age ranges, and she currently holds the position of Adjunct Professor of Horn for the College of Central Florida. She provides group coaching at several local middle and high schools, and she has worked extensively with local collegiate institutions, including Santa Fe College, College of Central Florida, and the University of Florida. Margaret’s younger students are typically the top performers in their county and in the state, many have received college scholarships and have gone on to pursue successful careers in music performance and education. Her adult students are all active players in their respective communities, and they always have a great time!

Margaret’s business experience includes several years managing the former music school and retail store Great Southern Music. It was in this position that Margaret honed her leadership, organization, and communication skills, and learned first hand the pitfalls of the typical music school.

Margaret has had the privilege of studying with some of the finest horn players in the country, including renowned teachers and performers Lowell Greer, Michelle Stebleton, Michelle Baker, Joseph Anderer, and Robert Watt. Margaret holds a Bachelor’s in Music from the University of Alabama where she studied with Professor Charles “Skip” Snead, and a Master’s Degree in Music from the University of Florida where she studied with Dr. Paul Basler. 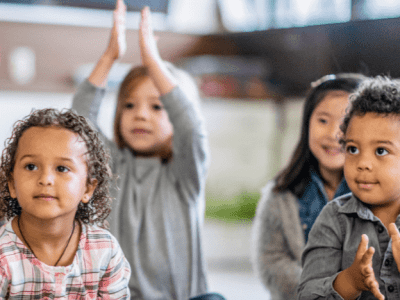 A fun and interactive combination of music, play, and literacy for younger children!