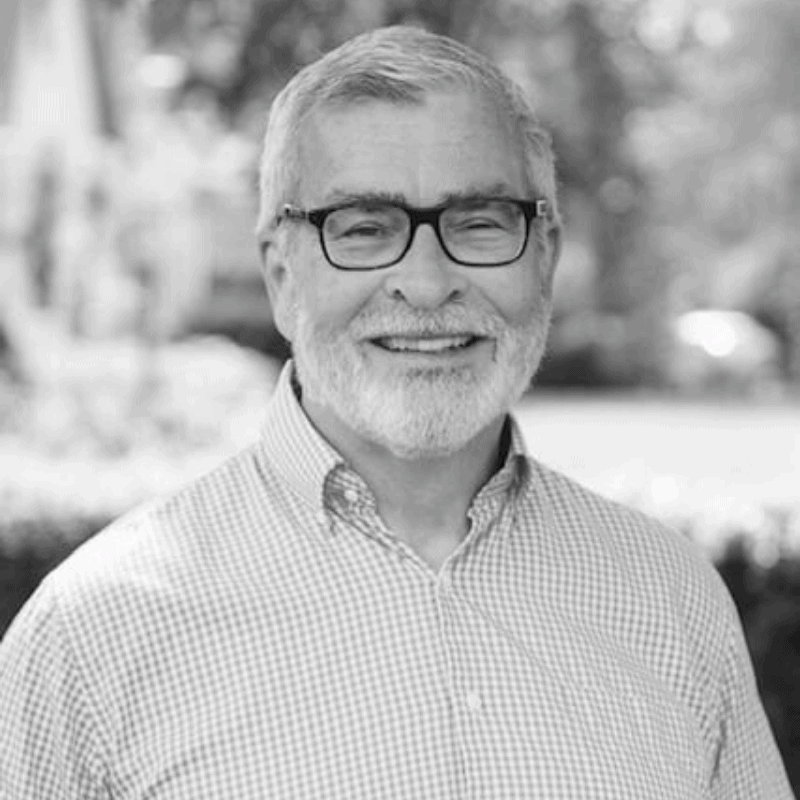 Mike Mangan is a native of Ocala and has resided in his hometown for much of his adult life. He is a graduate of Forest High School and completed his education as a graduate of the College of Central Florida and the University of South Florida. For more than 25 years he was the co-owner and President of George Mangan Insurance. After leaving the insurance industry, Mike’s career path led him to his current position with Duke Energy. As a member of the Duke Energy Large Accounts team he is responsible for the relationships with governmental and industrial customers over a six-county territory throughout Central Florida.

Mike has always valued the importance of community service and his past involvement has included serving terms on the board of directors of the College of Central Florida Foundation, the former Ocala/Marion County Economic Development Council and Chamber of Commerce, the Salvation Army, as well as being past president of the Metropolitan Ocala Rotary Club.

Mike and his wife Amy are approaching their 30th wedding anniversary and have a son Griffin and daughter Gillian. They also have two very spoiled Lhasa Poo dogs – Lucy and Lizzy – who keep the nest from feeling too empty. In his spare time, Mike enjoys travel, hiking and walking, and reading a good detective novel or historical fiction. And most evenings include listening to the music of John Coltrane, Miles Davis and Pat Matheny.