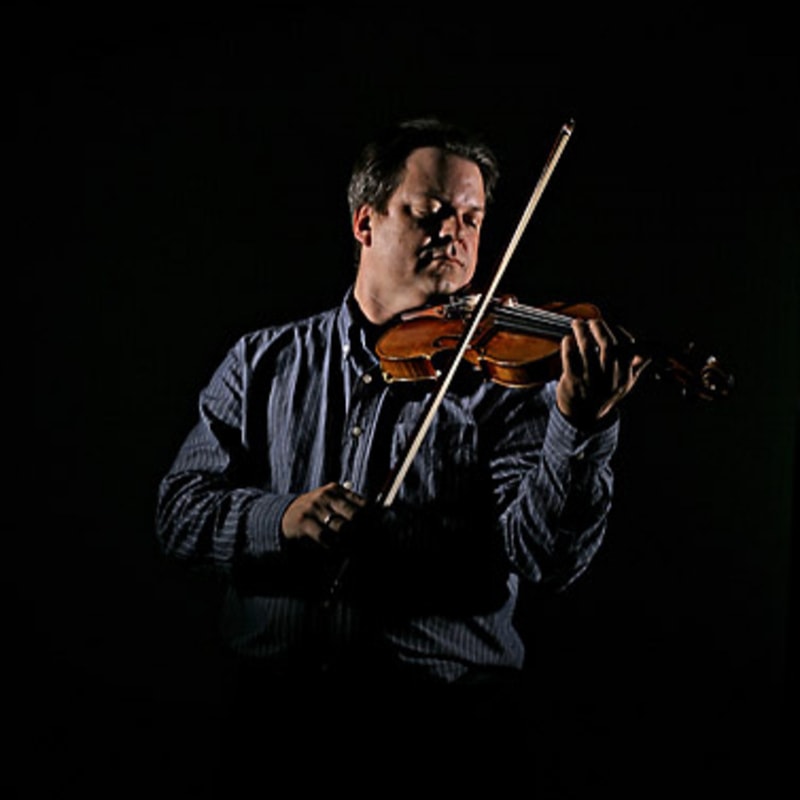 Stewart Kitts is a third generation professional violinist. Stewart began
playing at the age of five on a 1⁄4 size violin built by his teacher and grandfather
Otto Frey. At the age of six, Stewart soloed with his violinist mother and
bassoonist father’s orchestra, the Indianapolis Symphony. At ten he soloed with
the University of Florida Symphony and also became the Concertmaster of the
Alachua County Youth Orchestra (with a high school senior sitting next to
him). At fourteen, Stewart became the youngest member ever of the
Jacksonville Symphony Orchestra. At eighteen, Stewart soloed more than thirty
times with the Jacksonville Symphony, performing St. Saens, Introduction and
Rondo Capricciosso and the third movement of the Tchaikovsky violin
concerto.
After his grandfather passed away, Stewart studied with several other
teachers, including four summers with famed teacher Ivan Galamian at the
Meadowmount School of Music. Stewart then studied with the soloist James
Buswell, as a violin performance major at Indiana University.
After college, Stewart spent one year as the Principal Second of the
Savannah Symphony. The following summer, Stewart was the Concertmaster
of the Spoleto Music Festival, in both Charleston and Spoleto. Following
Spoleto, Stewart won the position of Associate Concertmaster of the Florida
Orchestra, a position he held for twenty three years. During those years,
Stewart spent nine summers as Associate Concertmaster of the Colorado Music
Festival. Following the Florida Orchestra, Stewart has been Concertmaster of
the Hollywood Philharmonic, The Charlotte Symphony and Concertmaster for
Disney recording sessions and for touring shows including; Mannheim
Steamroller, Johnny Mathis, Ann Murray, Styx, Little River Band, Young
Frankenstein, The Alan Parsons Project, Sting, Adam Levine and many others.

Stewart resides in Gainesville, where he has a teaching studio, and is co-
director, with his sister Jennifer, of the Celebration Suzuki Strings and 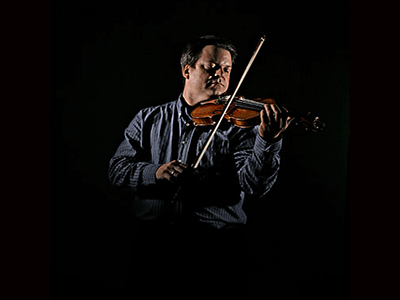 Free online broadcast! Tune in at ReillyArtsCenter.com/live to view the broadcast live on our Website, learn more about the band, check out our full list of upcoming performances, and to check out our past performances! Stewart Kitts presents a solo violin recital program with accompanist, Kathy Plympton that will take our viewers on a trip through the history of violin music.