in the NOMA Black Box at the Reilly Arts Center

Experience saxophonist Jeff Rupert, Music Professor and Director of Jazz Studies at the University of Central Florida. He’s played with the greats, such as Canadian jazz legend Maynard Ferguson! See him live with friends in the NOMA Black Box.

VIP includes 4 admission tickets, a reserved table in a great location, and the first round of drinks on us!

Guests will be seated at tables of 4 or 6 – so bring a group of friends or meet someone new! If you plan to sit with another party please email info@reillyartscenter.com so we can best accommodate you and your guests.

About Jeff:
“Once in a while an album comes out that reminds us how the tenor saxophone is supposed to sound” – Jazz Times

Jeff Rupert has been a performing and recording saxophonist for forty years.  Credits include over 75 albums: dates with Diane Schuur, Mel Tormé, Kevin Mahogany, Ernestine Anderson, and Benny Carter’s Grammy winning album, Harlem Renaissance. Jeff Rupert toured for fifteen years with Sam Rivers; four albums ensued, and from 1997- 2002 he toured and recorded with Maynard Ferguson. Jeff Rupert’s eleven recordings as a leader all charted on Jazz Week.  Performance venues include the Blue Note, Small’s, Birdland, Carnegie Hall, Lincoln Center, the Kennedy Center, the Tokyo Forum, the National concert hall of Taipei, Taiwan, and jazz festivals throughout Europe, Israel, Australia, New Zealand, Brazil, and Japan. Rupert’s release  Let’s Sail Away with Veronica Swift was #1 on the jazz charts, and his last album The Ripple with George Garzone was the #5 jazz album of the year (2020). This fall Rupert releases It Gets Better, an album with Kenny Barron, Peter Washington, and Joe Farnsworth.

Jeff Rupert is Pegasus  Distinguished Professor, Trustee Endowed Chair, and Director of Jazz Studies at the University of Central Florida (UCF), and founder of Flying Horse Records. The Bat Swings! produced by Rupert (The Flying Horse Big Band), features music from the 60’s T.V Show, Batman. It charted on RMR, JazzWeek, and the NACC jazz charts, and was the #1 jazz album of the week in the U.S. on two charts simultaneously. The Flying Horse Big band’s release  Good News!  was #1 on the RMR charts, as was the band’s recording celebrating the music of Ray Charles,  Florida Rays. Rupert authors and hosts Jazz and the American Spirit, a nationally syndicated weekly radio show, which examines the connection between jazz and the American experience. 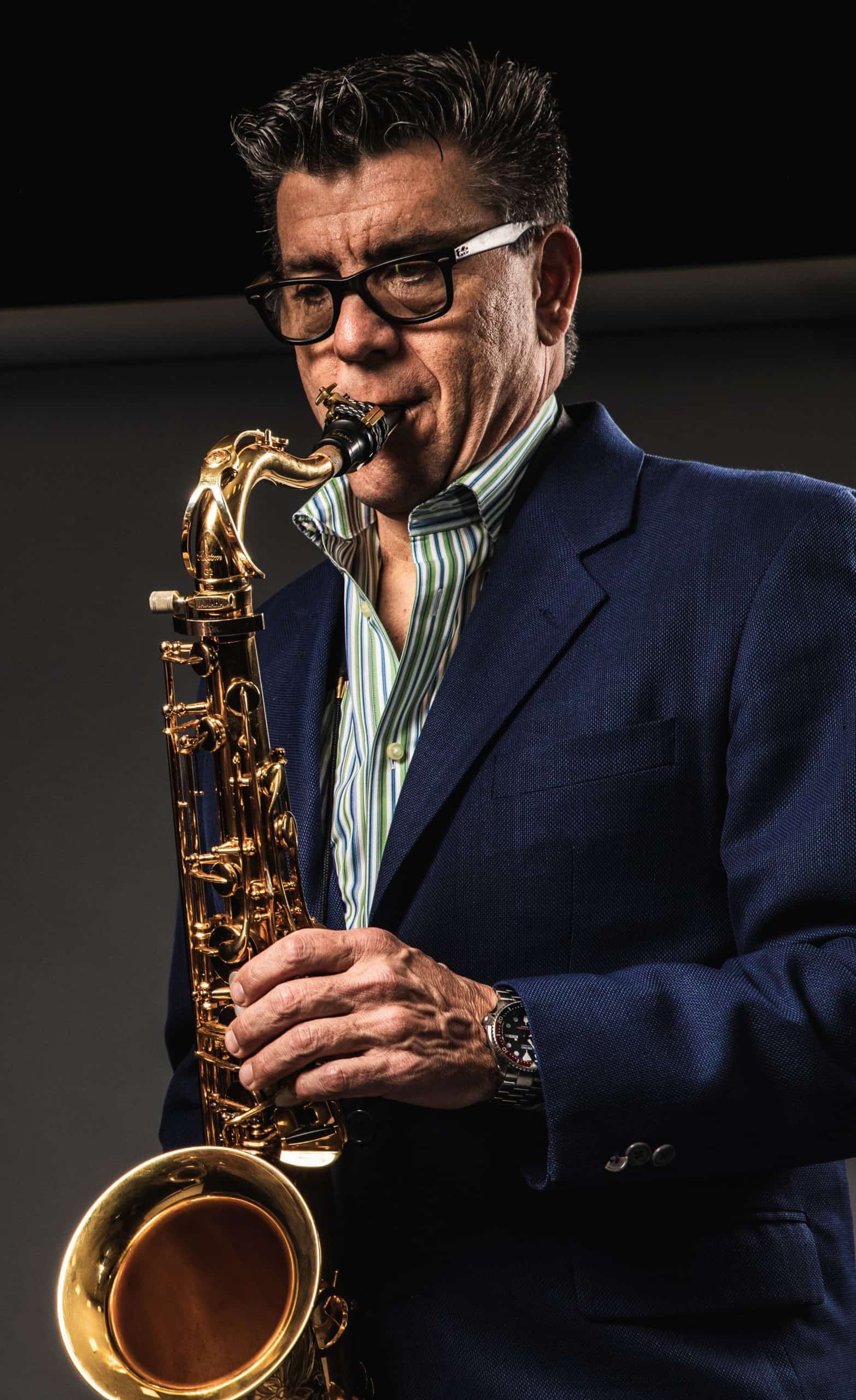