Come on out to the Marion Theatre for the ultimate Allman Brothers experience! Steeln’ Peaches will be rocking the stage for one night only, so make sure to buy your tickets before they’re gone!

About Steeln’ Peaches:
STEELN’ PEACHES – the music of the ALLMAN BROTHERS BAND

“Music plus Friends equals Family” .. The mantra has brought together generations of freewheeling spirits, and a tradition which has now summoned a group of some of Florida’s most exciting young musicians to pay tribute to the founding fathers of Southern rock. A band that faithfully executes as well as creates new interpretations of the ABB’s all-time classics and deep cuts, STEELN’ PEACHES combines members of Florida music heroes (& festival mainstays) Thomas Wynn & the Believers and The Groove Orient. The six-piece band of brothers came together with a natural chemistry and dedication to the ABB’s legendary discography.

The groundwork for the group’s foundation was laid by former members of The Groove Orient, guitarist and vocalist Chuck Magid, percussionist David Vanegas and drummer Aaron “Bucky” Buckingham. Chuck’s incorporation of barn-burning lap-steel slide guitar gave the group inspiration for its name.

Club gigs and impromptu jams connected Chuck with blues guitar wunderkind Daniel Heitz, and popular demand at their shows encouraged the two to form a project together. They realized their mutual appreciation for all things Allman overhearing each other covering songs from their catalog. Gradually, wheels began to turn.

When they decided to make it legit, Daniel recruited his Thomas Wynn & the Believers bandmate, keyboardist Colin Fei, as an essential interpreter of Gregg Allman’s iconic Hammond explorations. Rounding out the lineup is Chuck Magid Band bassist Glenn Kastrinos (aka GLENNJAMMIN), a musical polymath in the vein of Jacob Collier whose past performances include sets with Classic Albums Live.

These young bucks’ impressive talent and range gives them the capability to tackle the virtuosic material and expansive, sprawling jams, with the energetic and youthful stage presence of a band primed to bring the legacy of their musical forefathers into the 21st century. 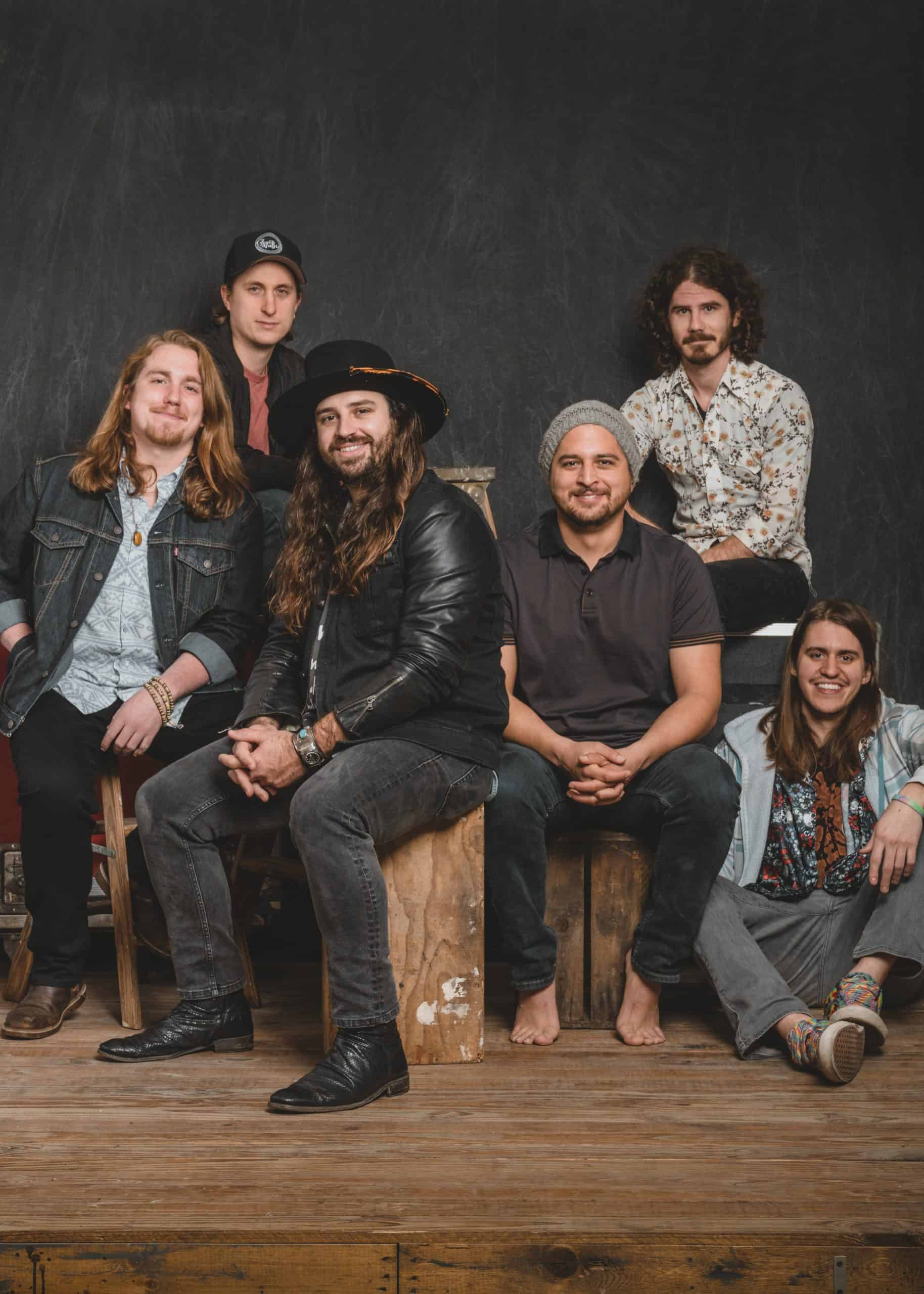