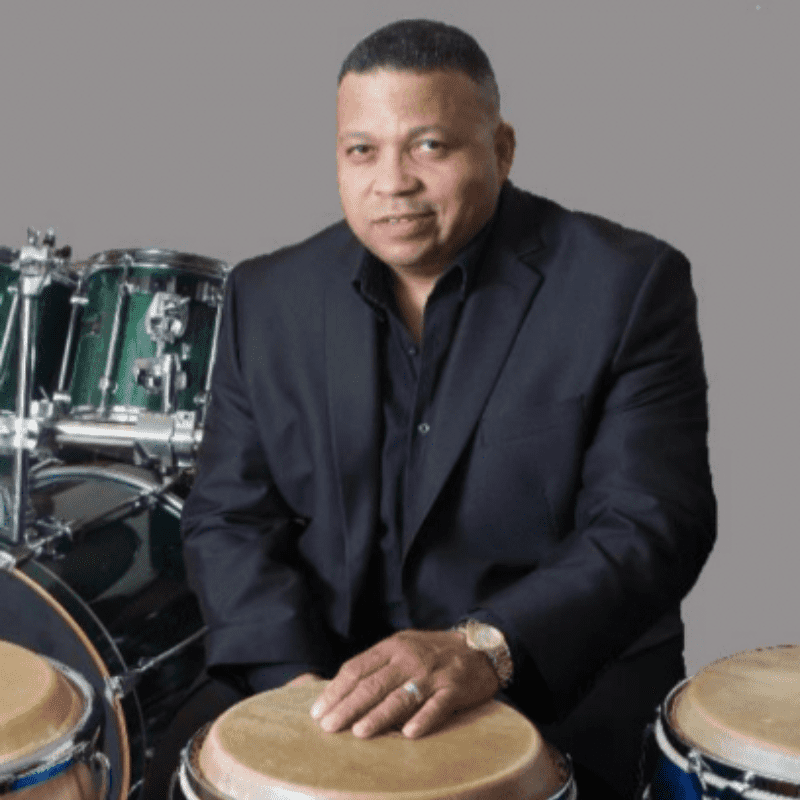 A native ofWashington, D.C. Leon attended The Oberlin Conservatory of Music majoring in Percussion and Jazz Studies and Graduate Studies at the University of California SanDiego.From there he has performed with the Ashland Symphony Orchestra, New OrleansPhilharmonic Orchestra, Freddie Hubbard, the Neville Brothers, Dr. John, Mary Wilson, theO’Jays, House Orchestras at Caesars Palace and the Aladdin Casinos in Las Vegas,Nevada and the U.S Navy Steel Drum Band in New Orleans, LA. In 2008 he composed, arranged and was music producer for the soundtrack of the film documentary, Allah MadeMe Funny. He was Head of Percussion Instruction at the United States Armed ForcesSchool of Music in Norfolk, VA, has served as percussionist and Unit Leader for the U.S.Navy Band Cruisers the Navy’s Premier Contemporary Ensemble at the United States Navy Band in Washington, D.C. for over 28 years of military service. With his company Drummi Man Productions he continues to compose music for commercials and television with client’s throughout the U. S., Canada, Europe and Dubai. As a dedicated Educator, he is presently Head of Percussion at the Academy of the Performing Arts High School in Suitland, MD and also instructor in Percussion Education at The New View Academy inBaton Rouge, LA. 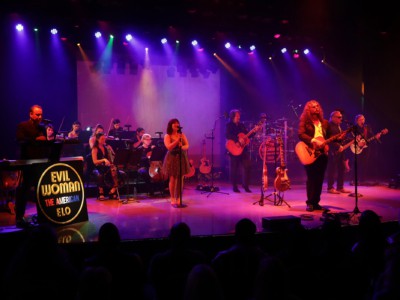 Experience the best of the Electric Light Orchestra!