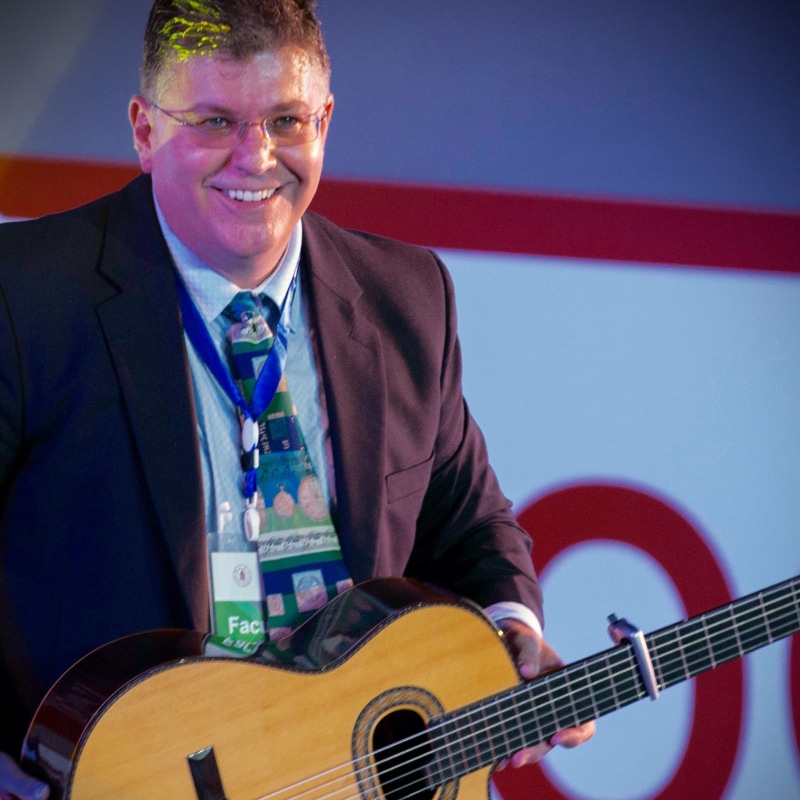 Welson Tremura (musicologist – guitarist – singer) is a Ph.D. in musicology-ethnomusicology from Florida State University and currently serve as a Professor in the School of Music and the Center for Latin American Studies at the University of Florida. Dr. Tremura’s main research focuses on music and religion as expressed in folk Catholicism traditions of folia de reis or the Three Kings celebration in Brazil. Additional research areas include the usage of digital technology in performance and global technology and the inclusion of world music as a core discipline and collaborative method for teaching and collaboration. Combining his classical guitar and his voice, Dr. Tremura triumphant performances includes performance halls in the USA such as the Carnegie Hall in New York City and DeBartolo Performing Arts Center in Notre Dame, Indiana. Internationally Dr. Tremura maintains an active performance and academic schedule and has performed and given lectures in Brazil, China, Mexico, Guatemala, United States, India, Spain, Italy, Germany, and New Zealand. Dr. Tremura has been consistently praised by music critics and audiences for his interpretation of the most acclaimed bossa nova songs and his guitar compositions. 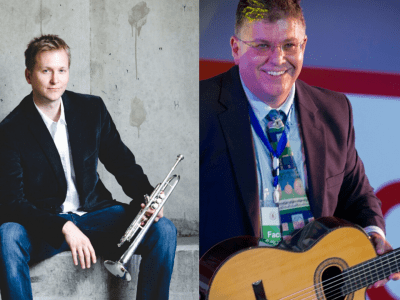